– More than Candy and Goblins

Halloween, or Hallowe’en (/ˌhæləˈwiːn, –oʊˈiːn, ˌhɑːl–/; a contraction of “All Hallows’ Evening“), also known as All halloween, All Hallows’ Eve, or All Saints’ Eve, is a yearly celebration observed in a number of countries on 31 October, the eve of the Western Christian feast of All Hallows’ Day. It begins the three-day observance of Allhallowtide, the time in the liturgical year dedicated to remembering the dead, including saints (hallows),martyrs, and all the faithful departed believers.

According to many scholars, All Hallows’ Eve is a Christianized feast influenced by Celtic harvest festivals, with possible pagan roots, particularly the Gaelic festival Samhain. Other scholars maintain that it originated independently of Samhain and has solely Christian roots.

Typical contemporary festive Halloween activities include trick-or-treating (or the related “guising“), attending costume parties, decorating, carving pumpkins into jack-o’-lanterns, lighting bonfires, apple bobbing and divination games, playing pranks, visiting haunted attractions, telling scary stories and watching horror films. In many parts of the world, the Christian religious observances of All Hallows’ Eve, including attending church services and lighting candles on the graves of the dead, remain popular, although in other locations, these solemn customs are less pronounced in favor of a more commercial and secular celebration.Because many Western Christian denominations encourage, although most no longer require, abstinence from meat on All Hallows’ Eve, the tradition of eating certain vegetarian foods for this vigil day developed, including the consumption of apples, colcannon, cider, potato pancakes, and soul cakes.

The word Halloween or Hallowe’en dates to about 1745 and is of Christian origin. The word “Halloween” means “hallowed evening” or “holy evening”. It comes from a Scottish term for All Hallows’ Eve (the evening before All Hallows’ Day). In Scots, the word “eve” is even, and this is contracted to e’en or een. Over time, (All) Hallow(s) E(v)en evolved into Halloween. Although the phrase “All Hallows'” is found in Old English (ealra hālgena mæssedæg, all saints mass-day), “All Hallows’ Eve” is itself not seen until 1556.

My friend wants to dress like the Queen of Hearts for Halloween. I think I’ll follow suit.

The fastest, most efficient way to make Halloween costumes is mask production.

Witches are good at spell-ing.

Where do witches bake their cookies? In a coven.

A trick–or–treat route is a fright path.

Those who eat candy with both hands are ambi-dextrose.

There was a fight in the candy store. Two suckers got licked.

A group of ballerinas were wearing their tutus. A couple of extra costumes arrived but they thought they might be tutu many.

The tale of the haunted refrigerator was chilling.

I used my skeleton key to get into the haunted house.

Two brothers collaborated on haunted stories, but one was a ghost writer.

‘We’ve lost too much to the Indian princess at that card game,’ declared Capt. John Smith, ‘but don’t let poker haunt us.’ 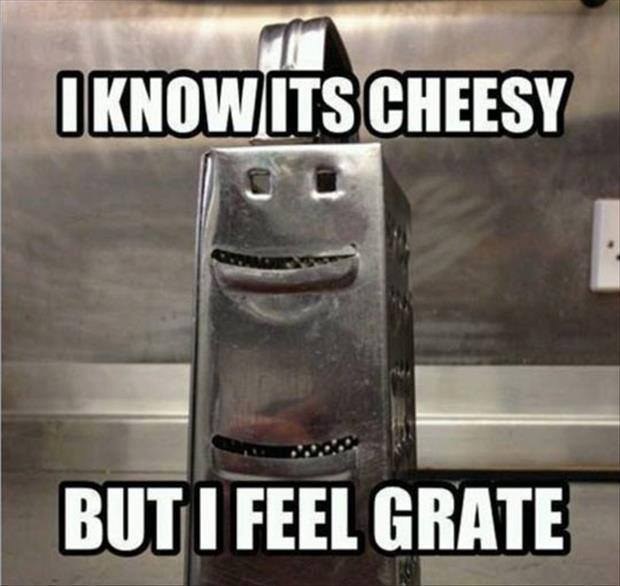 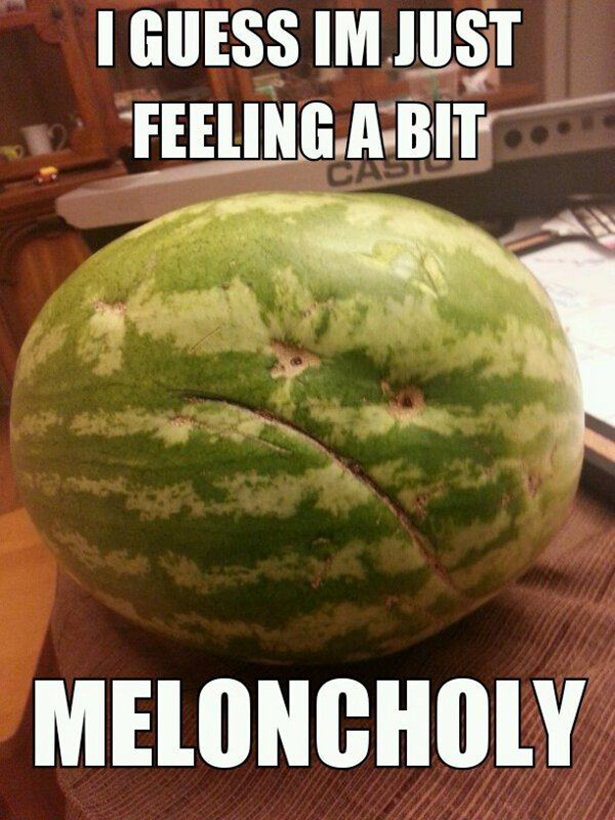 One thought on “Halloween Facts and Puns #32 – WIF Holidays”