…you have the ingredients for the second biggest international incident, “a quarter of a million miles this side of the moon”… 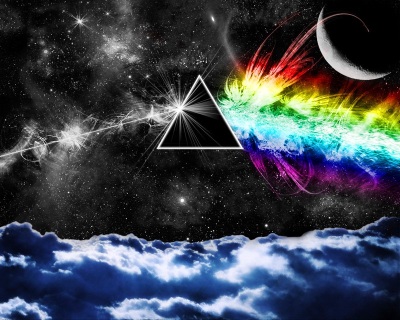 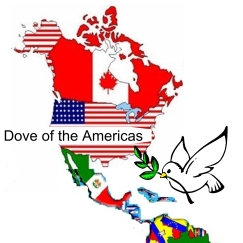 —As things wind down is the Gulf region of North/Central America, just the
opposite is happening on the other side of the world, specifically the United Korean Peninsula and Talibanistan. For far too long the so-called Dove of the Americas, President Pete Sanchez has allowed free reign to certain, uncommon pockets of American/West hatred.

North Korea swallowed up the South when during his first term, he unilaterally withdrew United States forces, which had guarded

the 38th Parallel for 3/4 of a century and the North pounced. The United Korean Peninsula was formed.

He was re-elected anyway.

At the beginning of his second term, he urged the United Nations to ease restrictions on what had only been a tribal movement in the areas 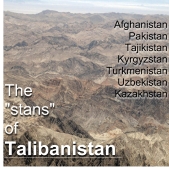 north and west of India. During the vacuum of power, the Taliban seized control of all the “-stans” and formed the nation called Talibanistan. Never a friend to the
west, it was allowed to fester like a regional infection, never to be challenged about its belligerent policies.

And still Sanchez sat on his hands, with the support of the festering Hispanic majority that dare not allow him to lose power.

But the Presidency of the United States of America has not descended into dictatorship and when a Congressional majority decides to act in spite of the “Commander-in Chief”, the sleeping dove that has been the USA, can magically take-wing and soar like the proud hawk of days gone by.

Among the Joint Chiefs’ of Staff, who have been bound by loyalty and not apt to spout their verbal opposition to national policy, are privately ramping up efforts to build a case for surgical strikes against both Korea and

Talibanistan. A downsized military, just like the budget-challenged space program, has to skillfully choose their skirmishes and missions.

So when CIA briefings included information about that bodacious bash in the Korean capital, with all the prominent players involved in Space Colony’s destruction in one city block, the temptation to strike is obvious, even to the most casual observer.

Add in the fact that permission from Congress is nothing but a presidential rubberstamp and you have the ingredients for the second biggest international incident, “a quarter of a million miles this side of the moon”. As the Army Chief put it, “What happens in Korea stays in Korea.” — 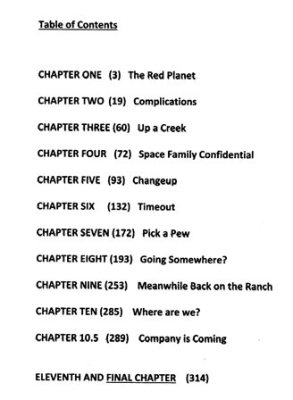