…The most noted casualty from the space-spat-dust-up is President Sanchez, who had to stand up in the moment, to straddle the fence… The Mercury Seven in 1960. Back row: Shepard, Grissom, Cooper; front row: Schirra, Slayton, Glenn, Carpenter. This was the only time they would appear together in pressure suits. (wikipedia)

The intervening months in the lives of Roy Crippen and his new bride, now a hyphenated-lady {Francine Bouchette-Crippen}, are quite tranquil in comparison to the preceding 80 eventful days. That house-ienda that Braden King had started has taken full form. With the national space program on the back-burner for a few more weeks, much of Roy and Francine’s time is spent interior decorating and bonding with Deke and Gus, the McKinney kids whose given names intentionally, not coincidentally mirror those of the pioneering Mercury 7 astronauts {D. Slayton – G. Grissom}, in NASA’s infant forays outside the ionosphere.

Those young men, with their adolescent world in flux, have taken to the new arrangement with determined zeal. They

have no shortage of foster parents who love them like their own and the youthful refreshing presence they offer may be the very reason that Braden has recovered from his health issues fully intact. His debilitating concern about Sampson & Celeste has waned, primarily in the final days before the New Mayflower scoops them up and brings them home.

As for the world in general, the moral fallout from the United States’ assault on the enemies of  the World Space Consortium has been swept away like the dust in a stiff wind. The indisputable evidence about Sang-Ashi’s intended mission removes any need for justification, as civilian casualties in the affected areas were negligible and both of those countries do not publicly acknowledge setbacks that aren’t caused by earthquake, monsoon or outside propaganda.

The most noted casualty from the space-spat-dust-up is the man who had to stand up in the moment, to straddle the fence that divides right and wrong, but only history may judge him correctly in the future.

President Pete, as he likes being called, has been skewered by the court of public opinion, by those who hide behind their AnonyMssg, Twitter, Facebook, and blogging bravado. The ironic thing is, that for the first time in his 6+ years in office, he made the tough call and is paying a political price for that.

Even though he was hailed privately for employing brilliant strategy while accomplishing a perfect measure of revenge without reprisal, critics of such bravado hound for using the end of his second term to bolster his already weak legacy; damned if you do, damned if you don’t. 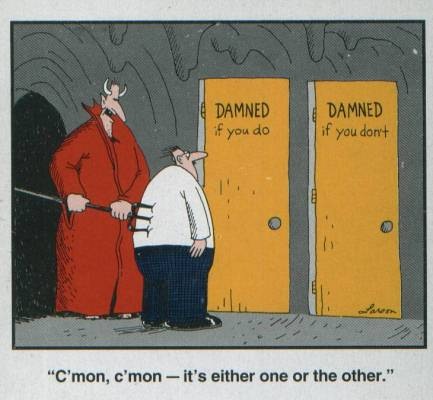 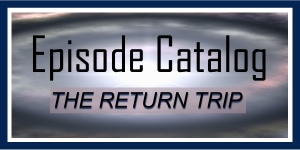 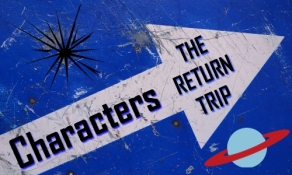