…“I can’t take a pee without someone seeing me, so why didn’t we think of Crippen having a family room cam?”… 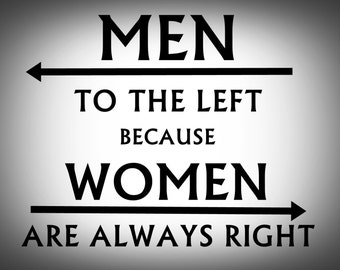 “I’ve released that statement from you stating that we were set up and that Congressman Grisbaum is out of the country and unavailable for comment. Maybe the Spanish language outlets were asleep at the switch and missed this

whole thing,; that will minimize the damage.”