…We’re going to take Stellar Explorer out for another demonstration run, to the Sun and back… 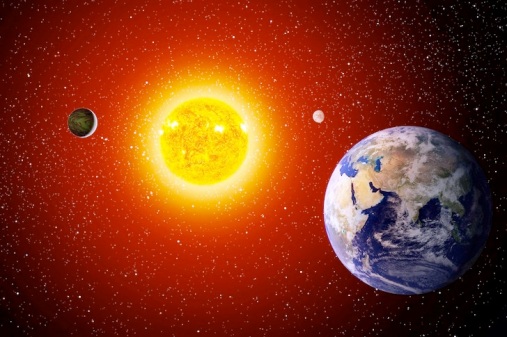 Roy Crippen needs to brush-up on his tap-dancing moves. President Harper Lea Bassett has landed at the Galveston Launch Facility with personal glory on her mind. She has been lucky enough to be elected leader of the ever morphing “free world” during the debut of honest-to-goodness viable space travel. Gone, or shortly so, are the days when it takes 4 months to get to Mars.

Folks from around the globe are falling all over themselves to line up for the forthcoming Mars City outpost.

Whether she deserves a gram of credit is going to be history’s business.

Her lapdog right-hand-minion-lackey, otherwise known as Chief of Staff Dane Shriver, had been sent ahead to orchestrate a credit taking – made for satellite – must see spectacle, with Madame President playing the part of

maestro. He thinks he has done just that.

But Prez Roy has other plans.–

—No Deke McKinney is a real problem. Real American heroes are destined to be propped up for their insatiably adoring public, people who are used to living life with the immediacy of their hand-held device lifelines; where they see what happens, nearly as it happens.

Roy Crippen has his hunches, but hunches will not cut it here and now. 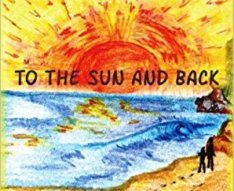 He has a plan.

“We’re going to take Stellar Explorer out for another demonstration run, to the Sun and back… anywhere but around this town.”

Fletcher Fitch is the first to raise his hand. “The SLAV crew isn’t ready to go. They

have been furloughed to Palm Springs.”

“Really, Palm Springs, really?” Roy is playing dumb. He’s the one who sent them there… purposely for such an occasion as this. “We don’t need ‘em!”

Is he nuts? Engineer Fitch is thinking just that. No SLAV, no go. 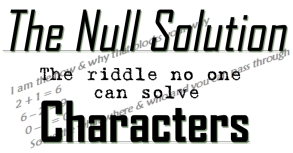 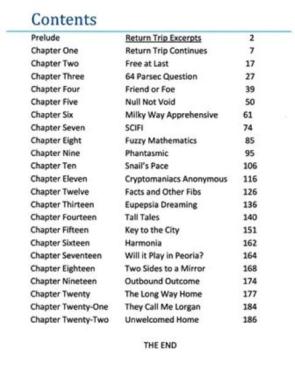