…But remember, when you mess with NASA, you’re messing with the future… 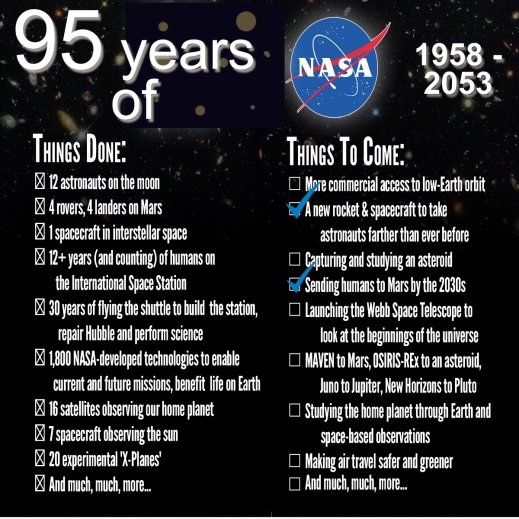 “I heard he is on location in Morocco shooting a movie.”

“He’s old enough to run for president right damn now; we ought to check into his political ambitions.” 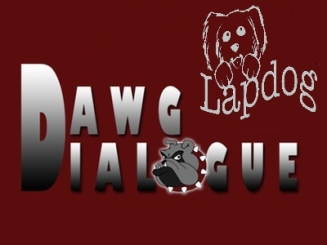 Only his hairdresser knows for sure.

“I want my own “dawg” down there at NASA, someone who will give me all the credit. It’s an election year you know.”

“Would that person be a “Bassett hound”?” Chief-of-Staff Shriver jokes. “It isn’t just the McKinneys who are loyal to Roy; from the sanitary engineers to the Saturn XIV rocket scientists, I swear that they would die for him.”

“I need an issue that will resonate with our Democratic constituency, like, ‘The money we spend on space could be better spent at home.’”

“Over half of our constituency cannot speak English.”

“That’s my point exactly! Unless they can eat it, wear it or spend it, they don’t care. The speed-of-light doesn’t mean squat to the person on the government dime.”

“Those are our people for sure.” Privately, Dane Shriver would consider himself as Republican-leaning, if he did not happen to have the cushiest job in the country.

“Make me up a list of possible NASA directors.  Doesn’t {former California governor} Patrick Schwarzenegger need something to do?”

“Other than screwing every B-list actress under the age of majority?”

“That’s kind of harsh Dane. He is one of my biggest donors, be nice.”

“A new director would need to know something about space.”

“Didn’t Patrick play an astronaut in a movie about Jupiter once?”

“No, that was Channing Tatum. He {Patrick} runs a movie studio now; I believe it is Warner Brothers.” It is hard to keep her focused. “I will shoot a list over to you in a couple of days, but I’m telling you, if not Roy, one of his staffers would be best. Remember, when you mess with NASA, you’re messing with the future… the future of all the people who do speak English and actually have a clue.”

Messing with the Future 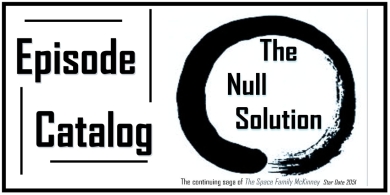