…It’s everybody for himself out here, unless it gets too close to home,  in which case NIMBY is how we on Earth phrase it… 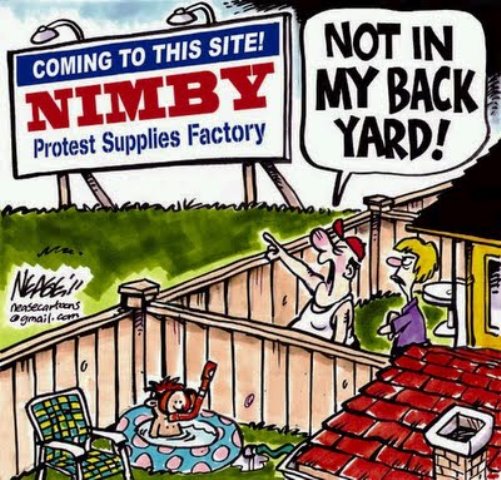 — In the realm of sightseeing, doing so in space is unrewarding. Be it at the snail’s pace of SOLx1 or TSF compression, there is next to nothing to really see. The Orion Nebula is

quite spectacular from a distance, but from a drive-by view, you cannot tell the mass from the gas.

During the McKinney NEWFOUNDLANDER stowaway voyage of some 4+ years, Sampson and Co. were quite literally bored stiff. Much of this perception is due to never coming within a million miles of anything.

At TSF {Time-Space-Fold}, this pair never comes within a million miles, only infinitely faster; boredom at a blur.

But for a Nullian space novice, the hallmarks are wide-eyed and many. A NSO {near

space object} as common as a comet is cause for wonder. Not long after spotting one such icy rocketeer, Skaldic still had to wait hours for it to get close enough to analyze.

“Comets are cosmic leftovers Skaldy, not a danger to anyone, although if one would collide with an inhabited planet, it would no longer be inhabited. The odds of that are

“Scant like a Null, riding in a spacecraft, headed for a distant star?”

“Come to think of it, make sure that comet isn’t headed to Epsilon Eridani.  NIMBY is how we on Earth phrase it. It’s everybody for

himself out here, unless it gets too close to home… like that is – that is.” Sam points to the viewscreen and the image of Mars.

They have entered the influence of Earth’s star and as luck would have it, the Red Planet is less than .0000005 degrees off their course to Earth. “I am going to swing by some old stomping grounds while we have the chance, for Auld Lang Syne.”

Not that Skaldic would mind. It will be something new to look at and he has heard the legend of how and where the McKinneys were whisked away aboard the ancient

Eridanian Explorer. History is fun, unless you don’t like history, in which case you get an F for a grade.

“Slowing down to .45 SOL,” Sampson informs the latest edition of the accidental tourist, “crossing Neptune’s orbit – no other planet in our path. I want to see what Tycho looks like after all these years.” 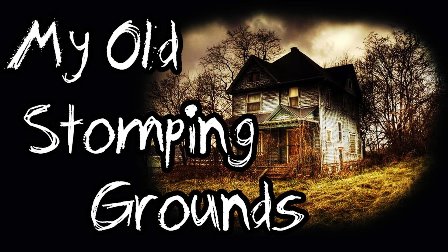 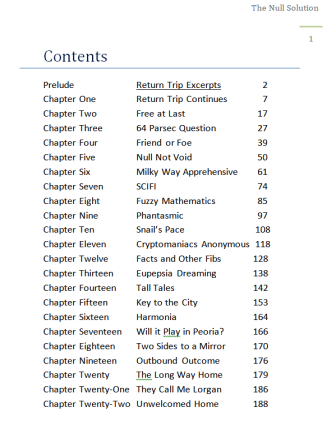