… It’s like a half-dozen people are talking all at once, but I can’t pick out a single word they’re saying… 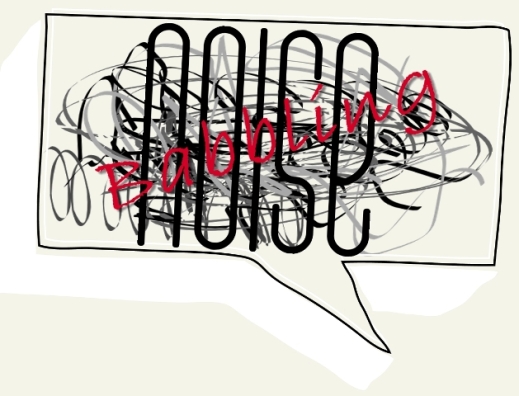 The right elevator takes Constance up to the #39 she had pushed, noticing that that the

lighted button wasn’t as worn as all of the others. After several stops and starts on the way, for the other comers and goers, she alone disembarks at the final floor of the building. She steps out into an incomplete level, without form or function; no carpeting, no paint, no lighting and not a single soul to be seen.

“Wasn’t expecting this,” her words are swallowed up.

She begins looking into each of the six doors on the floor, every one as pristine as the next, starting with 39660. Empty.

Before she attempts to gain access to the remaining 39666, an impatient Eddie pops out of the same lift and of course he adds his commentary, “They sure skimped on the furniture, Con!”

“Nothing much here, yet I feel like we are not alone.” She looks back at where she’s been. “Look at my footprints, they last for two or three

“Footprints? Do you see the steam coming out of your pretty little mouth?” Eddie is getting the creeps. He watches his own breath leave a trail, “It’s cold, but not that cold in here.”

“Do you hear that?” she asks, reacting to the sound of whispers. 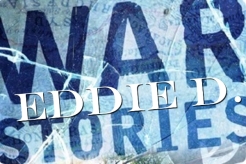 “Hear what? I had a grenade go off inside a bombed out building at the Battle of Verdun, Verdun France in the Big War, didn’t see that lousy kraut hiding behind a wall. My buddy shot him before he could throw it, but it did go off… my ears still ring some to this day…”

“It’s like a half-dozen people are talking all at once. The chatter is non-stop, but I can’t pick out a single word they’re saying, like babbling.”

“No, I have one more office to check.” 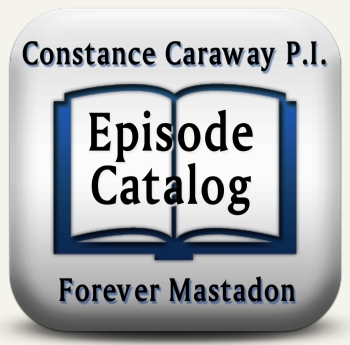 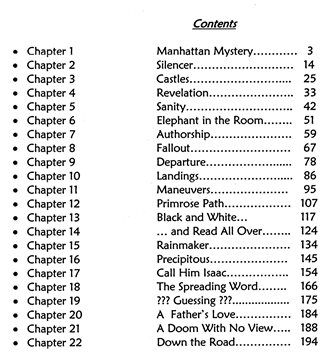