“Okay, I understand that Adam and Eve thing,” Constance wants to expand the conversation to a wider topic, “but what about things like the Grand Canyon; my father took us on vacation there and frankly it must have taken millions of years for the Colorado Rivers to go a mile deep into the desert.”

“Darlin’ girl you raise that age old argument. I believe Msgr. Georges Lemaitre said, ‘If the world has begun with a single quantum, the notions of space and time would altogether fail to have any meaning at the beginning; they would only begin to have a sensible meaning when the original quantum had been divided into a sufficient number of quanta. If this suggestion is correct, the beginning of the world happened a little before the beginning of space and time.’

“You can already see the confusion in the scientific community. When you throw in some clever bloke like Fred Hoyle calling it “The Big Bang” and off we go into the nonsense of mans’ imagination.

“But God is not fiction and when he created His Universe, he built an aged look into it. Just like Adam and Eve were not created babies, the Garden of Eden and the planet Earth and the Universe appear to have been around for billions of years; convenient thoughts that wash God away from the canvas, the signature of the original artist.”

“I was curious to what Libby’s plans were, or did he just not say,” Constance is refining the order of events that led to his missing-ness. 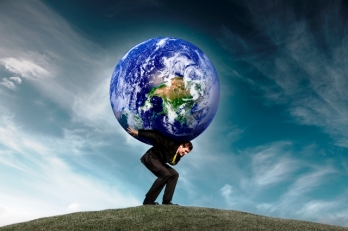 “You must know that the man seemed to be carrying the weight of the world on his shoulders. He knew he was going to alienate some people when he went public with this information of his. He did intimate that he had proof of a grand conspiracy to keep the general public from ever knowing the truth.

“I must say that the man has the courage of conviction to carry this exposé forward.”

Conspiracy was the one word that Constance was hoping (expecting) to hear.

“Would you do us a favor, Mr. Graham, if you come upon anything new, would you please ring us up?” Constance gives him the newly secure telephone number at Kamen’s residence.

“I will do Miss Caraway and I pray that Libby’s whereabouts are revealed to you. May he be in good health and Father, allow this man to bring the light of truth to a misinformed world,” Graham’s lips to God’s ear. 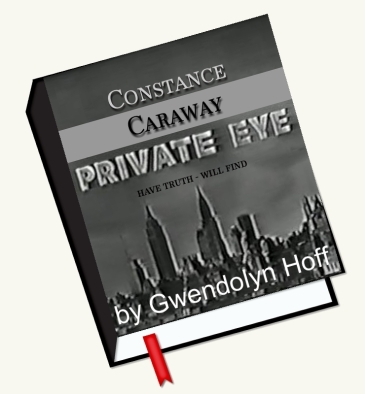 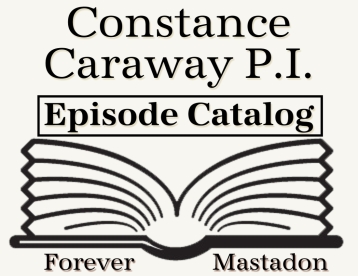