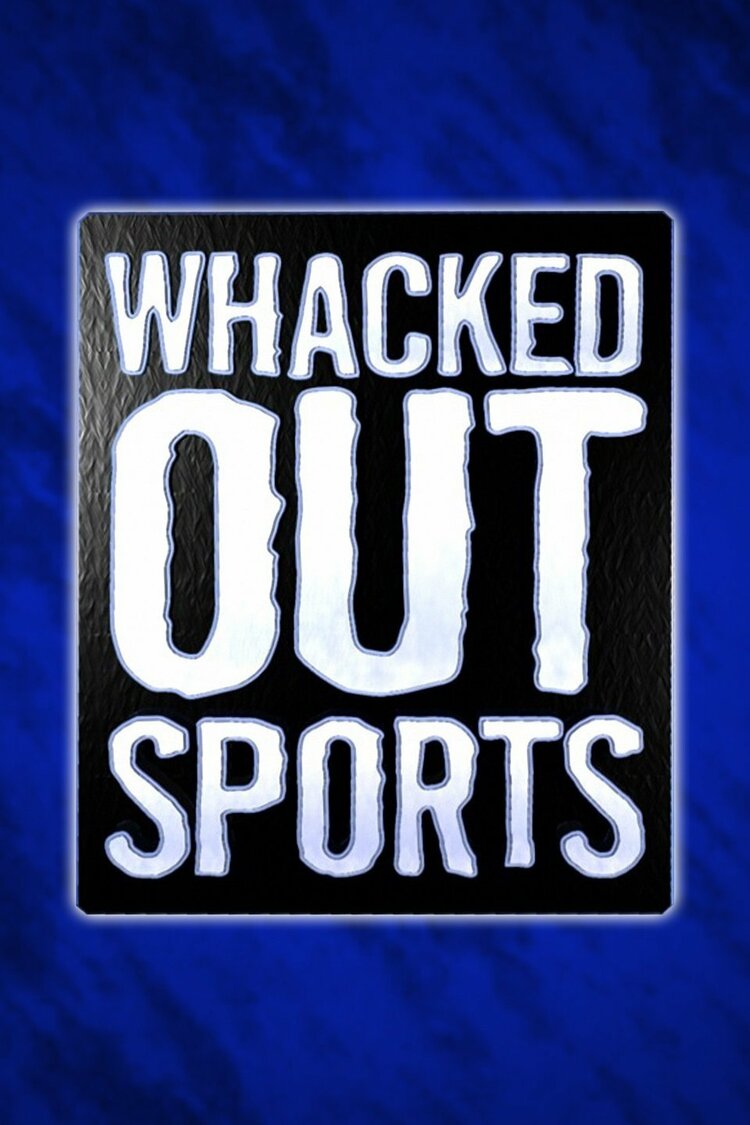 Whacked-out Willy (his new nickname) had called his office sanctuary ‘the best kept secret’ around and is proud of it.

But someone had found it about three weeks ago, as CCPI discovered, but nothing seemed to be missing and the

ensuing mess was restored to its previous disorder by Martin. The entire remote wing of the university had been since sealed from regular access. To this very moment, no one knows who broke in.

When it came to finding a safe place to stash the latest discombobulated version of Libby, they need not look any further than his office, a three room suite with its own bathroom. The biggest room by square footage is the 15 x 15 front room, serving as place of work, kitchenette and the den; a windowless covey hole is filled by books from top to bottom, end to end.

Most of those books would be classified as reference, a good number of which are historical in nature, the Civil War in particular. In the fiction section, the complete works of Ernest Hemingway dominate several shelves from the earliest days working for The Kansas City Star to his final days in Idaho; reporter notes in Kansas to The Dangerous Summer in Life Magazine. You get two guesses at who is Libby’s favorite writer, the first one doesn’t count.

“This place is not big enough to care for someone in Willard’s present condition,” Constance interjects, with full knowledge of the Kimbark house being off-limits as well.

“I know some people over at the Hospital, maybe we can get him into a private room

on the fifth floor?” Martin proposes.

“Tell them he’s your brother or something, just make sure that the doctor in charge is someone you can trust.” Connie wants to make sure the scientist is not nabbed again.

At that point Fanny enters Willard’s office suite, pushing none other than Willard in his wheelchair.

“Fanny!?” Her friend had been tending to Libby down the hall.

“He wanted to come, seemed to recognize his surroundings, he pointed the way.”