… Whooah, slow down…..they didn’t teach me that stuff at my school… 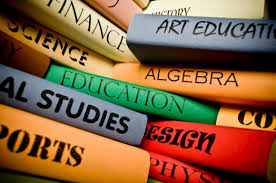 Constance Caraway has found her way to the lakeside airstrip peninsula known as Merrill C. Meigs Field. It has become an irreplaceable tool for Chicago commerce, an attractive perk for all those corporations that fill skyscrapers new and old, tall and small. Her mission there concerns one certain Beechcraft Bonanza with A1239XB on its side, containing one familiar pilot.

“ALPHA 1239 X-RAY BRAVO on a southerly approach to runway 1-A; requesting permission to land.” This is Ace Bannion’s first visit to the island named Northerly and he puts down in the face of a north breeze. He

gently whooshes his three wheels onto the freshly poured concrete and glides to a stop before the entire 3900 feet is used.

Once he has secured a berth for his plane, he heads for the Quonset hut that serves as airport control and terminal. At one end of the metal building stands a tall reddish-blonde with a steaming beverage in hand and whose identity is never in doubt. She is staring out a small rectangular window, riveted at the sight of a placid, mostly frozen Lake Michigan, mere yards away.

The man she calls “A.B.” for short is striding her direction, an Air Force duffle dangling from one broad shoulder, leaving his other arm free to engulf a longtime friend. 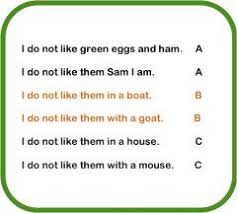 “Ace Bannion,” she screams! He ditches his duffle to make it a full frontal embrace.

“Cee Cee,” he calls her CC for short. A running joke concerns a possible child together, ‘How about Dee Dee?’ AB-CC-DD has iambic pentameter symmetry.

“… and the half-life of that carbon isotope proves it!” she explains.

“”Whooah, slow down…..they didn’t teach me that stuff at my school,” Ace is getting it with both barrels.