…”This is bloody bullshit. What kind of cops are you?” Constance cuts thru the nonsense…

“You can tell quite a story Mrs. Dombroski.” states the impressed lawyer from the South.

“She learned it from that guy in the other room,” Fanny has consumed dozens (by osmosis) these past 2+ months.

At that point, the attending emergency room physician comes in to gives his two recent patients some news; neither good

nor bad, “The CPD is here and they want to interview you two, and then I am going to release you, you can go home.”

“What about Eddie?” inquires Edie. She is worried about the $52 dollars a day they are paying for his hospitalization, “We don’t have insurance.”

“Mr. Graham has taken care of that — what a gem he is. He stopped in and visited all our rooms before he left.” Fanny speaks of a good man, from the soles of his Godly feet to the wavy hair atop his 6 foot frame.

“I can take you all home after you are finished with the police. The two cars I saw out there need to be pried apart,” Lawyer Moore will be looking out for Fanny and Edie’s interest from here on out, so he ushers the plain clothed investigators into 314.

“From what we can see, you pulled out into a lane of traffic and caused the other vehicle to run into you. That is a violation on your part. The driver of the other was killed in the accident thereby making it vehicular homicide. We are going to have to take you in and seeing you are

from out of state, we will hold without bond.”

“But there was no driver!” Fanny is beside herself.

Constance has joined the discussion, having come to the hospital to check in on everyone.

“There was no driver, detective. You can ask the emergency room people. They did not find a driver, dead or alive.” Correct, Mr. Moore.

“We found a body behind the wheel and how else would the car get there in the first place?”

“This is bloody bullshit. What kind of cops are you?” Constance cuts through the nonsense. 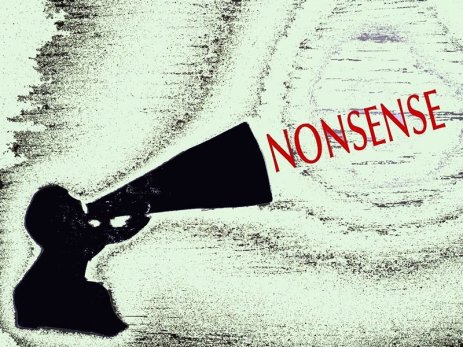 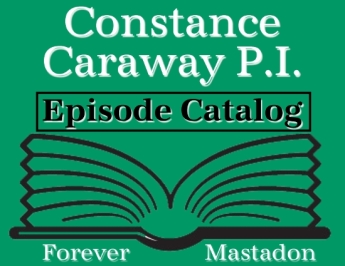