…One of the two thugs getting away yelled back to his fingered friend as he fled, “We was only susposed to rough him up good…

With big city excitement, you also get big city crime. Attorney Moore will discover  that Chicago neighborhoods can change for the worse from one north-south block to the next.

Bronzeville is not a local analogy for third

place in the Hospitality Olympics, more like third rate on a list of three. An unsuspecting ‘not from anywhere ‘roun here’ mark, one gold watch and a fat wallet (pocketed in a fine wool suit) are too tempting for a feckless group of teenagers who have decided, at the tender age of 14, that an education is a waste of time.

Back in Tallahassee, it has its Frenchtown, not a place where French is the native language, more akin to a dumping ground for the city poor. Moore knows when and when not to venture in that familiar territory; not so much here.

If it weren’t for a police black & white on the night beat, the beating the Floridian was getting would have been far worse. It is not enough to roll somebody for a grand or so in loot. When the victim is white, there is way too much more ‘fun’ in turning it into a blood sport.

Worth did comport himself well though, leaving one of the young men with a crushed left leg which slowed him down enough so that he could not limp away fast enough to saunter off into the town without pity. The lone good news being that he was the one with the stolen wallet and his capture was the single redeeming token of a lesson well learned.

One of the two who were getting away, with the shiny gold watch that is destined for the local pawn shop, yelled some regrettable phrase back to his fingered friend as he fled, “We was only susposed to rough him up good, Neal.” Though they were not hired to steal anything, his baggy trousers gave up a few stray Newport Menthols and a business card in the wake of his accelerating gate. 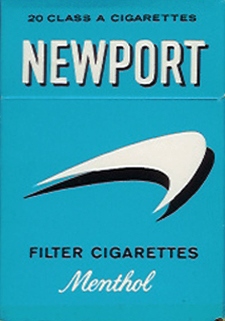