IT’S COMMUNION TIME! This is the time in the Billy Graham Comiskey Park Greater

As it was rehearsed beforehand, the bread is passed out first, meaning one miniature per isle, with the person on the end of the row either getting a good handful of the leftover loaf or a handful of crumbs.

It pays to be a good listener in this case and if one follows Billy G’s instructions, one and all hang to the piece of bread that they ripped from the leavened oval. The eagerly and properly charismatically challenged multitude, has been advised to wait for the second element AND THEN take them in, one at a time– but ONLY at the Billy’s cue, at the appointed time.–

–So far, so good; as the light of day drifts into dusk, the Jewish sweet red wine is

passed along one tiny bottle per customer. No one should need or want

more than one, with the possible exception of those who only came for the fermented spirit; the Bridgeport Smokes & Liquor at 36th and Normal would be a more reliable source of alcohol and other vises after the Revival.

The charismatic leader of this Revival meeting scans the crowd with his eyes, as the cameras pan in a similar fashion, capturing the reverent tone of this time-honored tradition. A slight blue haze hangs in the air, affecting the picture quality, tobacco smoke trapped and capped by an evening thermal layer, but it does not deter Sam’s-Cams from focusing on entire sections of faces. 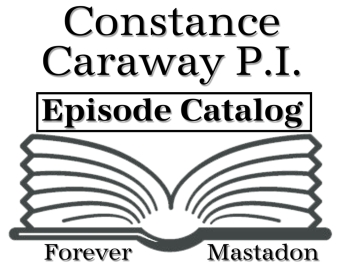