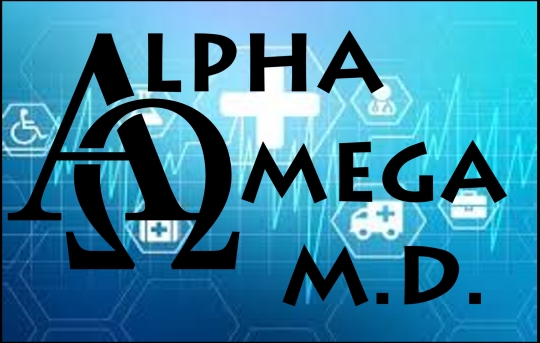 Somewhere in the western United States in 1956

“Have you seen the headlines from back home, Lyn?” asks Robert Ford of his

“No, I’ve had my hands full putting your Pacific Clipper story on paper. I still can’t believe you guys made it back in one piece!” Lyn Hanes is a writer of some repute and she is working on the account of Captain Bob Ford’s historic flight back to New York City at the very beginning of World War II.

He is nudging her into a reminiscing state of mind. “Do you remember that black doctor from Frenchtown, A.O. Campbell?”

“Oh my yes, how could I forget? What a sweet old man! He’s got to be in his mid-sixties. There is no one quite like him, for sure.” Lyn was loosely involved in the death of A.O.’s mother-in-law in 1931, a friend of a witness to be exact.

“Well somehow this nice old man is being indicted for manslaughter and abortion charges. The Democrat reports sources from police saying they have been watching 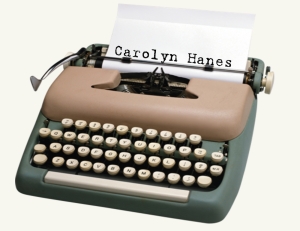 his clinic for months.”

“Tallahassee has become a hotbed for bigotry lately. They cannot stomach a successful black man, threatens them somehow.” She knows it’s time for the South to do some “social” catching up.  “Both white and blacks have been jealous of him and his wife for decades.”

Hanes lets that statement roll around in her head for a while. She is known for supporting causes that are contrary to popular opinion or the administration of justice, i.e. abuse of.

“I can see the gears grinding in that pretty little head of yours.”

“I am putting in a call into one of my contacts inside the police department. Joe Slater is chief of detectives… I wonder what he knows?” She is becoming suspicious. “Joe would not hassle that old man without cause.”

Carolyn is on the phone in a minute, leaving a message with TPD dispatch, “Have him call me at Westwood 54-1954.”

What can she accomplish, here in regressive 1956 Florida, where the difference between black & white, was complete different to that of right & wrong?

Do not underestimate a writer, when on the trail of a worthwhile story… 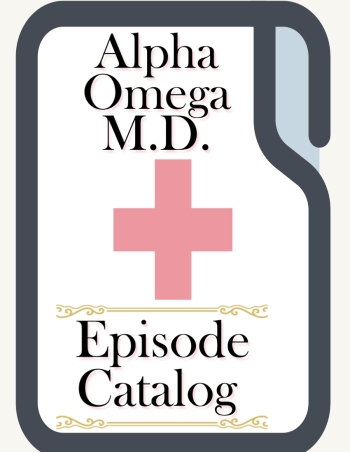 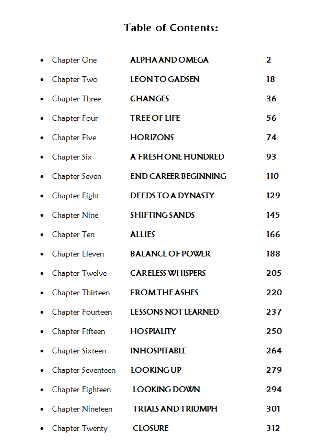