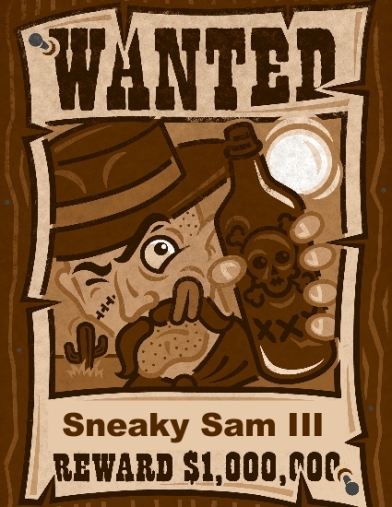 “Campbell’s property on Tennessee Street is worth millions to you, yet you’ll get it for pennies on the dollar,” the doctor’s son-in-law complains.

“Speaking of percentages, you’ll be getting a good fee for your part, you know

that,” chimes in George Lewis, the handler of the title arrangements.

“That is blood money to me, George and you best make sure that the Leon County Clerk will see you as the aggressor in this matter,” he implores.

“You will take the money I bet?”

No answer, is his answer.

“Let’s get past the pettiness and get right to the meat, men.” Samuel Goldblatt III does not linger on such trivial things as fragile human emotion. “Ten thousand dollars an acre is the agreed on price, am I correct?”

“It is ten thousand, only if I am the managing partner in the hotel,” Charles Wilson asserts. “Fifty thousand per if I’m not.” Ironically, the latter would obviously be best for the Campbells. But this is not about their welfare, rather the personal gain of the vultures.

“Why do we need you Wilson? We could have leveraged our way into your Plaza, you know.”

“We will never know, Sam, will we? I am the sole owner of the Capitol Plaza and the only one who can pull off the land deal you need to erect your tower.” Stated like someone with clout of his own. “And I cannot stand competition, unless I have a stake in it as well.”

Holiday Inns knows full well that if they are going to make inroads into certain markets, regional lords, the holders of their dominion, will have to be players. The word “franchise” is a recent addition to popular vernacular and corporations have instituted these units to bring limited partners into the larger company umbrella. Charles Wilson is an example of a franchisee.

“Sixty thousand for the lot, purchased by the Holiday Inn Corporation of America, with the Leon County Treasurer the payee, minus 5% real estate fees payable to McLoud Realty,” George Lewis enumerates. “Our attorneys

will draw up the necessary papers, including the title search.”

Franklin McLoud stays seated, hands covering his face, disgusted with himself, as the others disburse, each his own way.  For $3000 dollars, he has seriously jeopardized the once proud Campbell Empire. It has been said, ‘every man has his price’, with some lower than others.

“I’ll see you at the funeral, Franklin. Try not to let this eat you alive. Leave that to the gators.” Lewis’ morose analogy disguises his true feelings. He is now the proud owner of two huge secrets – to deal with in the now and in those tenuous times to come. 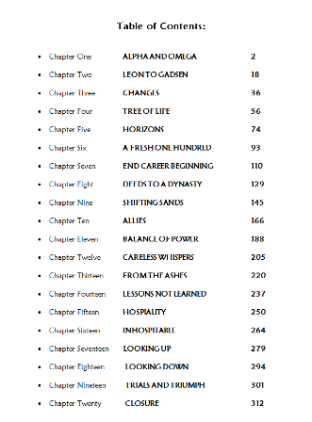