…Fort Sumter South looks like the countryside of Gettysburg, the day after the battle…

The Fall of Fort Sumter South

The road back to Tallahassee runs right past Sumter South, at least close enough to

see the Mansion far in the distance. Herbert Love precedes the Ferrell Grocery “Freedom Express” in a Love Dairy & Ice wagon, loaded with supplies. He needs to reach the plantation ahead of the truck, if the smoke screen is to work, that is. Just what kind of reception he will get, when he gets there, is up in the air.

As he approaches the area, a thick black haze hangs thirty feet above the ground.

Upon closer view, every structure is flattened. Even the grand three story main house stands amid the smoke. It is a sad scene for foes and friends alike. An evil empire has been reduced to ash and rubble; never in anyone’s wildest dreams.

Oddly, there is no person, white or black, to be seen. Farm animals wander unattended, cattle or horse not knowing what to do in area unfamiliar. It looks like the countryside of Gettysburg, the day after the battle, without the military corpsmen on both sides searching for anyone who may still be alive.

That was the view from the road. Love steers his ice wagon down the lane leading to the main house. Magnolia trees line the way, paired every twenty feet. How fragrant this path must be in spring. The team of horses is reined down to a slow pace, no urgency is indicated. Every appearance points to complete vacancy.

About mid-drive he hears the whimpering of a female cry. Where she is is not as obvious. He applies the wagon’s brake and dismounts to investigate, having seen nothing from his higher perch. After a minute of silence, sobs reemerge but not from the ground, rather from among the large leaves of one of the magnolias he was passing under. Peering up the trunk, he discovers a girl, adolescent he guesses, huddled in the crotch of the tree’s largest limb. She is wearing only a yellow nightie, a sure sign that she fled the mansion in a rush. 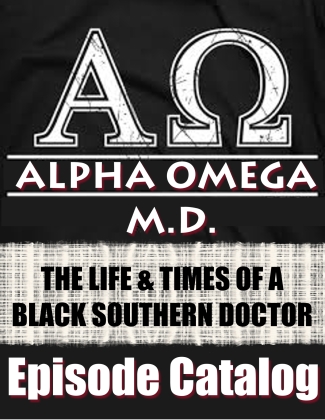 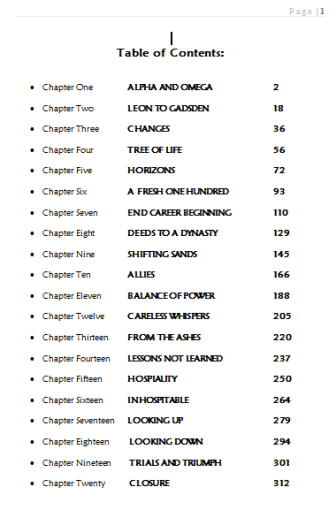