… Proof, they say, is in the pudding. Willy Campbell may well have to adjust his preconceived notions of his own son…

Business complete, with an accepted invitation making a completed party of eight for breaded veal and gravy, John Ferrell, Herb Love and Willy Campbell enter the house. The door to Ziggy’s den is ajar, allowing the trio to peek in. They listen, as a normally mute Alfrey

asks an endless parade of questions.

“I’d like him to learn cigar makin’ that eager,” Willy muses to Herbert. “I’m thinkin’ that him bein’ the runt of the bunch makes him a po worker. Hosea does twice the work Alfrey does.”

“Hosea is a man, Willy,” Love rebukes, “and beside that, what does physical stature have to do with the measure of a person!” Herb Love cannot be sterner in making his point.

Proof, they say, is in the pudding. Willy Campbell may have to adjust his preconceived notions of his own son. “We must be a’goin’ boy. God has blessed us seedinly. Much thanks to Doc Ziggy an we’ll on our way.”

“No, Willy,” states Herb Love, usurping a seldom used right, “we have been invited to stay the night at the Ferrells, Considering the late hour, our choices are few. But if the gooddoctor would agree, Alfrey may stay the night, if you approve.”

If Herbert were the ambassador to Spain, he would have talked them out of occupying Cuba, thereby changing the course of history; without the Spanish-American War, the United States may not have become globally imperialistic.

Ziggy nods his approval. Willy relents, leaving his son who is currently using the stethoscope on any and all subjects.

After a supper that would make a German chef jealous, just two adult visitors and their host retire to Hillside Estate, just as the setting sun dips below the tree line, glowing dimly all the way. 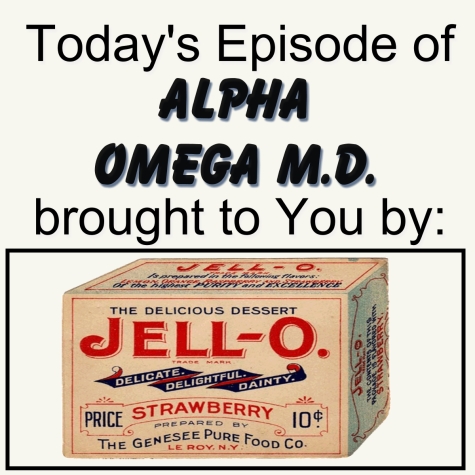 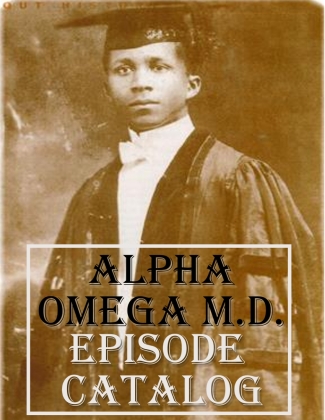 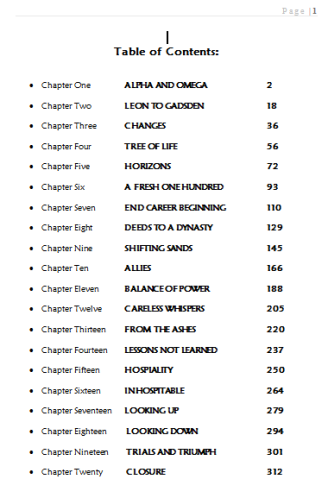