… John Ferrell is one of those blessed by shade, thoroughly enjoying his trio of duties… 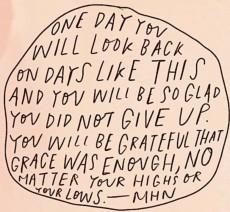 The animals retreat to inactivity on days such as this, leaving humans as the only creatures dumb enough to risk dehydration and heat stroke.

But, luck can be credited for the number of doctors in attendance, enough to staff the clinic Mayo. The waiters and waitresses are instructed to encourage guests with pitchers filled with water and bobbing chunks of Love ice. 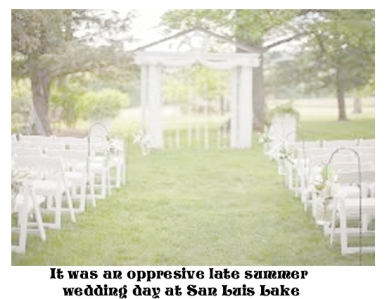 The wedding pamphlets, designed to inform attendees of the day’s events and their sequences, as well as the ceremonial order and musical selections, are better served as fans, the flapping white papers looking like a flock of doves. The breeze, which is but a zephyr, is out of the southeast, not out of the west or south, as is the norm. At the very edge of the horizon, the one that the sun uses to begin its day has an odd tint to it. No one bothers to notice, caring only to be concerned about what is directly overhead.

There is shade on sight, albeit temporary shielding, the wedding alter and the tuneful string quartet; 100 year old trees cast a shadow over much of the rest. Either dark silhouette can be cut with a knife, so rich is the air.

John Ferrell is one of those blessed by shade, thoroughly enjoying his trio of duties:

– Father of the Bride

– Father of the Groom

He is the most recognizable figure, here at his home, as he would be in the greater community due to his three stores. If you live in or near Tallahassee, you can hardly avoid shopping at a Ferrell’s Grocery.

Most folks have come to know and care for Agnes as well. She has grown up right before their very eyes. And as general manager of the chain, her presence is an expected and welcome sight.

So, it not surprising that this Ferrell pair stroll the festive grounds together. They provide for one another, though Agnes gleans more from the company. She really wants not to be caught alone, with her emotional vulnerability singularly exposed. Daddy loves her unconditionally, enjoys her company and will shield her whether he knows he is or not. They make a good team; kindred restless spirits. 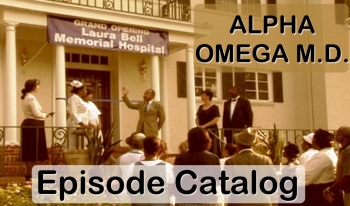