A FRESH ONE HUNDRED

…“The line is dead,” John Ferrell laments, in a vain attempt to retrieve some news as to the extent of the storm now passed/past… 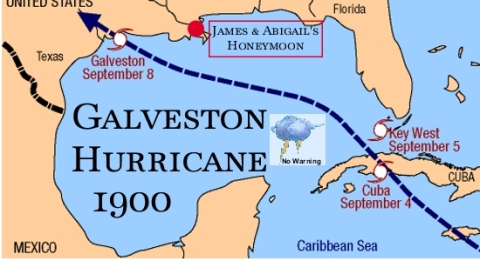 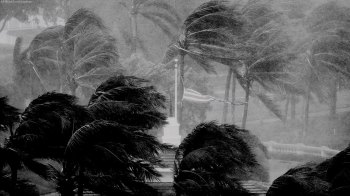 the worst conditions that this planet can produce, a force so strong that thirty miles of continent cannot subdue it. The “storm of the century” arrives in the last months of the 19th Century’s last year.

John and Martha Ferrell did spend the night huddled in a closet, with Agnes, listening as one by one, south and east side windows blow in, sometimes with a projectile, sometimes by the sheer force of the sustained wind. Their house of stone stands sturdy. Neither they nor it know what has hit them. Daylight will reveal more than they want to see.

One thing they do see, trees previously having hidden it from sight, is the Endlichoffer chalet. They were no doubt brave, but now lay horizontal for their trouble. As a testament to Ziggy’s carpentry skills, his wooden structure passes the earnest test. One can only assume that the morning finds the occupants fine as well.

What the eye can see, the mind can only imagine. The two fastest vehicles for communication, the telegraph and the more recent invention telephone, depend on wires suspended on poles. It is unlikely that those poles are standing, as those with a telephone find out.

“The line is dead,” John laments, in a vain attempt to retrieve some news as to the

extent of the storm now passed/past. He was hoping that his friend at the Tallahassee Democrat, the area newspaper, could shed

some light on this apparent disaster. Did the damage extend east to Tallahassee proper, or did in fact strike to the west, perhaps threatening the lives of his son and daughter-daughter-in-law, perhaps on their way back from New Orleans.

And to think this was a glancing blow. 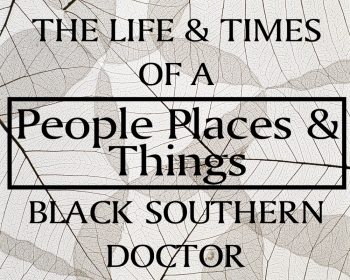