…I have family in Dayton, Ohio and a couple of cousins  messing around down in North Carolina, Orville and Wilbur…

They make their way over, not around endless fingers of lowland, occasionally gaining open water, finally expansive open water, with grassy land a hundred or more yards to the starboard.

For no apparent reason, they suddenly knife inland, down a narrow path of water and a gauntlet of tall marsh grasses. Just as suddenly, up pops the Mighty, Mighty Mississippi.

“Pilot Town!” Catfish Al points and yells to a pile of twisted wood that used to be a village.

They also spy the listing boat, longing to be freed from the soggy silt, washed into the river from farmland upstream. Shipping has resumed on the river, but they can only get so close, without risking going aground themselves.

Without a word, Catfish Al circles around to the higher port side of the vessel, then navigating to the starboard. They are greeted by the crew.

”Who are you? What is that craft? Where did you come from?” Each has their own query.

“Me, Albert Wright – and he, the father of the newly marrieds.”

“My name is John Ferrell and I am here for James and Abigail. There may be another bad storm coming in from the north.”

“At least it won’t be a typhoon.” Captain Longfellow is thankful for that. “We were wondering why the balloons stopped coming.”

“We can ferry you to one those ships sailing upstream.” He points to an example, a ship flying the flag of Brazil or Argentina or some South American country.

”We’ve been helplessly watching those boats for hours, didn’t imagine a nifty skiff like this to come along.” He looks sideways at Al’s invention.

John is anxious to see the kids, but cannot help quizzing the inventor of the clever craft, “Albert Wright… Wright… Your name sounds familiar.”

“I have family in Dayton, Ohio and a couple of cousins messing around down in North Carolina, Orville and Wilbur.”

“No, I was thinking of the Wrights over there in Mobile.”

“Nope, no relatives in Alabama that I know of.”

“How did you get the nickname, Catfish?”

“Father!” James and Abbey look down the side of the River Queen.

The crew lowers a rope ladder. 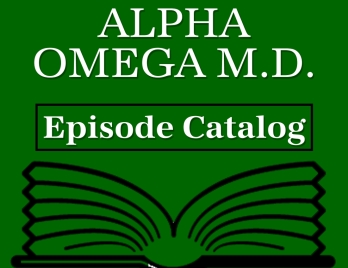