…Broken limbs are set, deep wounds are stitched, virus and bacteria are thwarted; lives are saved, fears allayed, souls preserved by an experienced old man, a dedicated chemist and a Negro child…

What this grouping of Floridians has accomplished, is amazing.

And because of Harv Pearson, those days will not go unnumbered. Perhaps the most compelling story that readers of the Quincy Reporter and those other newspapers picking up the story courtesy of wire service access, is that of a retired German doctor and his young black assistant. While local hospitals were awash with disease and confusion, this retired immigrant doctor converts a university gym into an oasis of organization and healing. Without all the instruments and gadgets of their professional counterparts, Siegfried Endlichoffer efficiently knifes through the nonsense with the calculated precision of the Kaiser Wilhelm, whom he had left behind in his native hinterland.

And there at the doctor’s side, the most unlikely nurse one could ever imagine; Alpha Omega Campbell, formerly Alfrey, coming of age in a hurry, applying the volumes of medical tidbits related to him over the previous three years.

Harv Pearson is witness to this incredible healing team. Mention must be made of druggist Jacques Francoise, who goes so far as manufacturing medicines on the spot, using whatever ingredients he can lay his hands on, supplementing those he had pre-prepared. He and Alpha take turns carrying out the triage-inspired orders from Doc Ziggy, some of which comes from the unspoken chemistry between the three.

‘Broken limbs are set, deep wounds are stitched, virus and bacteria are thwarted; lives are saved, fears allayed, souls preserved by an experienced old man, a dedicated chemist and a Negro child,’ pens the journalist, for the record.

‘Sadly, though fortunately not tragically,’ he continues, ‘Willy Campbell, father of young Alpha, as well as Jacob Haley, a simple teacher, have succumbed to exhaustion. They used their last gasp of energy in a tireless retrieval of sick and injured from the field of destruction. They tarried until nearly everyone within saving distance–was.

‘My hat is off to these men and the prayers of all, who they have touch with their kindness, go out to them this day.

‘Be proud you people of Quincy, Midway and Tallahassee, for your sons and daughters, husbands and grandfathers have acquitted themselves most excellently!’ 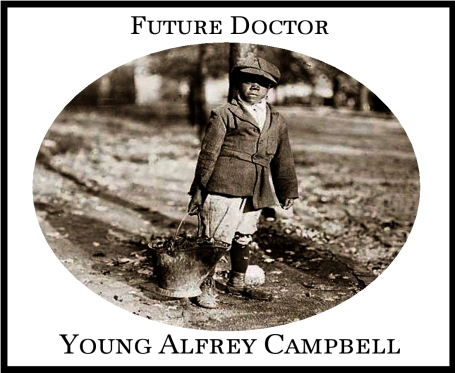 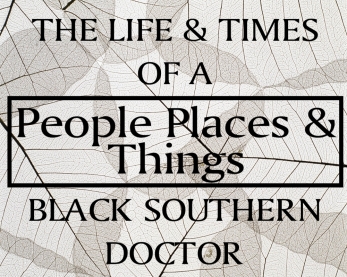