…Overwhelmed, surprised, lightheaded, exhausted and downright grateful to be home are they, standing hand in hand, friendships forged by fire and sharpened one against the other…

On this day, it is Herbert Love and the Leon/Gadsden Nine who stand and wave to the adoring masses. Such is the power of the printed word, preceding them with truth-ly tales and a few innocent embellishments, sprinkled with a little imagination. 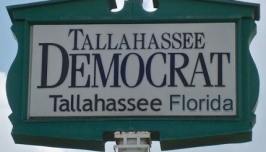 One particularly inciting article would be considered old news. Fulton Allanson IV had ferreted out an account of the liberation of the Campbell family from the clutches of Jefferson Smythwick and Fort Sumter South. Thanks to Amanda Campbell and Martha Ferrell, a special Saturday edition of the Tallahassee Democrat is printed, solely dedicated to that amazing act of liberating love.

When you add that stimulating story to current heroic escapades and a compelling pattern emerges. These are, by no measure, ordinary people. There is something about them that must be different, so different that one can only dream of such feats. The status quo is resigned complacency when compared to inspired motivation.

However cherished and immortalized, the balconied nine are privately embarrassed by the

pomp attention. Overwhelmed, surprised, lightheaded, exhausted and downright grateful to be home are they, standing hand in hand, friendships forged by fire and sharpened one against the other.

When William McKinley finally speaks, people listen, “Are there any greater heroes than these fine nine people?” igniting yet another five minute ovation.

A few of the many who were helped or saved, such as James and Abbey and the humbled  young debutantes of Tallahassee are there at the fore on the ground and cheering the 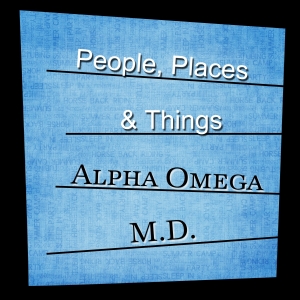 loudest. Martha and Agnes Ferrell, Frieda Endlichoffer, Laura Bell, Amanda Campbell – husbands, wives, mothers, fathers, sisters and brothers are right behind them, joyous to be a reveler, instead of a mourner.

“Thank you all for your graciousness. It makes for a homecoming that none of us will likely forget,” tells Herb Love for the group. “And I would like to say that I am proud to count William McKinley as my friend! He is as fine a man as I may ever meet!”

McKinley has since boarded his train, joining an irresistibly juicy photographic opportunity (the back deck of the back car draped in American flaggery) with the most genuine intentions of course. He introduces each of the nine; from a list he has been given, though he could probably do it by heart. The nine are as individual as they are unique, easily distinguished from the other, even you had not seen them before: a mayor and his wife, a businessman, a journalist, a pharmacist, a school administrator, a cigar maker and his son, the protégé of an elderly German doctor.

President McKinley concludes with the declaration, “I want each one of you to join me in Washington on election night, guest of the First Lady and me!”

Wow! The crowd is ten thousand strong. What a party! But only those, in those twenty minutes short of an hour at the railway depot, really believe he was inviting everyone.

“I was there with you in Philadelphia, when the Republicans acclaimed their support for you,” Herb grabs the megaphone, really getting into this campaigning thing, “and me and my good friends will be there with you and sweet Ida, when you are once again proclaimed President of our fine country!” 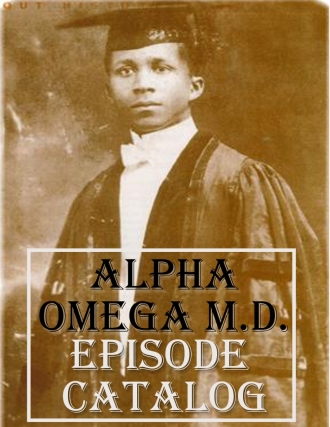