DEEDS TO A DYNASTY

…Normalcy, or some semblance of it, has returned to those of Florida involved with that brush with Washington celebrity…

Normalcy, or some semblance of it, has returned to those of Florida involved with that brush with Washington celebrity, i.e. William McKinley. With his death, which came after all but Herbert Love and Harv Pearson had returned home, you could say that nothing would be the same.

Even Herbert Love’s world ratchets back to a simpler time. James Wilson has 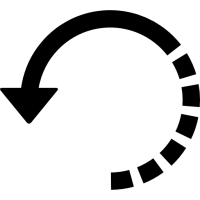 recovered from his lengthy battle with poor health, a reprisal of his role as Secretary of Agriculture within two months of the Roosevelt, Theodore administration installation on 14 September 1901. Wilson’s immune system fights off the Black Plague; there is no amour to protect McKinley from shots fired by an East European anarchist who has no other agenda than to get notoriety by killing a world leader, any leader would do. With the loss of his friend, Love knew that his dalliance with national politics should end and that he can be proud of what he accomplished in his thirteen months. If they need him or his advice, they know where to find him: City Hall, Quincy, Florida. 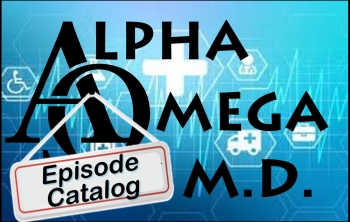 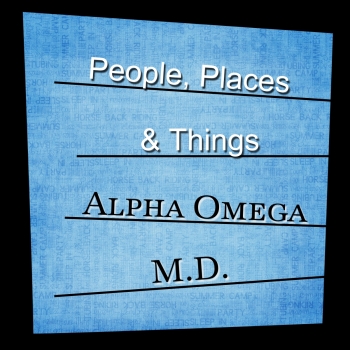 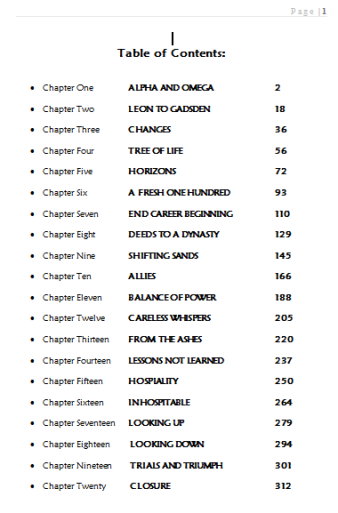