…Each sip of whiskey makes it easier to repress the bad memories, not forget them… 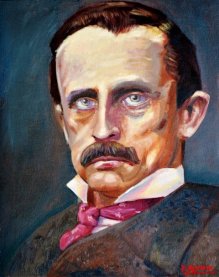 There is a rejoicing noise coming from out the Central Lowlands, not yet audible to the men and women of the P-E J, just loud enough to echo through the Tay River valley, all the way to Dundee. Sir James Barrie, of literary fame, shares gallons of tales and scotch whiskey with John Ferrell, who has become a local hero; the man who has loosed a wealth of necessities on people who may well have remained distant memories. Now John is having regrets having to leave this festive gathering, away from the new world he created.

“I so wish that it hadn’t been a war to bring us together. We could have brought Martha’s Gaskells from merry ol’ England and had a reunion that would put the Queen to shame. Can you imagine the Scots and the Gaskells here in Perth? Come to think of it, we are all apt to be related… in a cousin sort of way.”

“In the American South, relation is a way of life,” admits John, speaking as if it is a foreign practice, without revealing the exact extent of his contribution to an even more sensitive subject. Each sip of whiskey makes it easier to repress the bad memories, not forget them. “Martha would have loved a holiday in Scotland, we rarely get out of Florida, don’t know why.” He silently rues the day he sacrificed a normal life for the lust of his flesh. 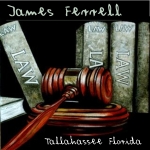 “So your James is a barrister? I am proud that he bears my name, me a lowly bard from the Lowlands. I myself never could get past the fantasy world, one which I have complete control. Fiction can far surpass reality.”

“My husband is not a borin’ you with his fancies, is he?” Madame Barrie brings them a tray of smoked kippers to snack

on. “I am surprised he has not talked the bunch of us into rehearsing his new play… what is it again?”

“A Kiss for Cinderella, just a modest production in London, but I’d rather be playing golf than staging theater.”

“Oh, that silly game: A waste of good grazing land, if you ask me!”

“It is a gentleman’s pastime.”

“It is a poor excuse to catch a death of a cold.” 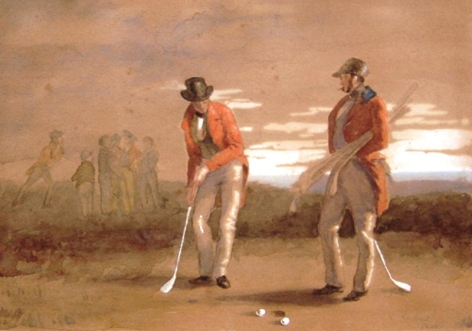