…Attorney James Ferrell stands, tall in the glow of justice done, with a feeling that he has just participated in a piece of genuine history…

“Your honor, I would ask the court to dismiss the charges against my client,” pleads attorney Ferrell on behalf of the 34 year old woman seated beside him, having returned to Florida to face the court. “No crime has been committed.”

“I object, your honor! Mr. Ferrell obviously has an interest in Miss Paul’s cause, even to the point ignoring the laws of the state of Florida,” entreats an assistant district attorney.

“Normally I would agree with you, counselor,” states the robed arbiter, who has soberly (and secretly) already reviewed this case and nothing anyone will say this day will change his decision, “but I have interviewed witnesses of that January meeting and I believe that Miss Paul had no way of knowing the magnitude of response she would receive, meaning the size of her audience and the logistics required thereof.” He reaches for a paper handed him by the bailiff, holding it up for interested parties to see. “This a copy of a permit issued in the name of Alice Paul, requesting and granted permission to hold a rally on 20 February 1920. There are no stated restrictions herein.”

“Why didn’t you tell me she had a permit!” yells the chief of police at his lead detective. They are caught with their pants down, having had proceeded with their hearts, not their heads.

“I am not in favor of wasting the time of this court, not to mention forcing this woman with great inconvenience,” castigates the judge. He reviews the evidence, the paper trail, if you will, continuing, “I should never have allowed this to degrade to this point Miss Paul, and the state of Florida owes you an apology. Case dismissed. This court is adjourned.”

“All rise,” urges the bailiff. The entire chamber does so, populated mostly by credentialed newspapermen and photographers, interested in this story of national merit.

James Ferrell stands, tall in the glow of justice done, with a feeling that he has just participated in a piece of genuine history. 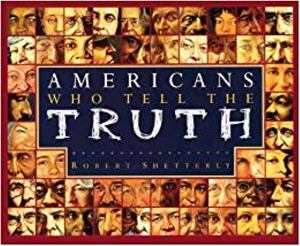 “I want to thank you,” Alice Paul tells her Florida attorney, not a stranger to courtrooms around some of the other 47 states, but such is her dedication to the cause of suffrage. “I never know how situations like this are going to turn out.”

“You can thank Mrs. Love for my services and as for me; I guess I just happened to be holding the goose when it laid the golden egg.”

“I’ve been called many names, but never a goose, Mr. Ferrell, but if I have enhanced your career, I am pleased. Perhaps this is a precedent and I can be left alone.”

“Your cause is just and please call on me if you are wronged again.”

“Forgive me if I if I wish never to see another courtroom.”

“Yes, I see your point. You deserve better.” 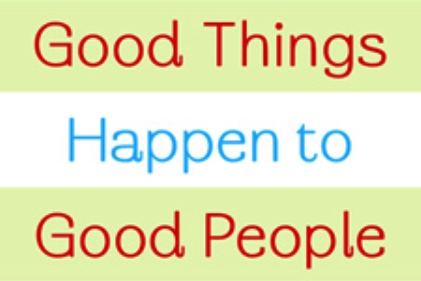 Lawyer in Courtroom by Robert Fawcett 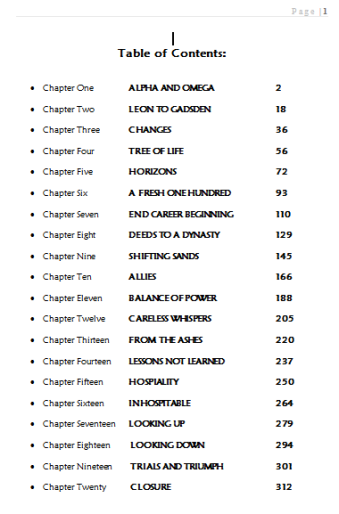