… The characters, about whom Carolyn Hanes writes about, are as deep as the Grand Canyon on that claimed her mother’s life… 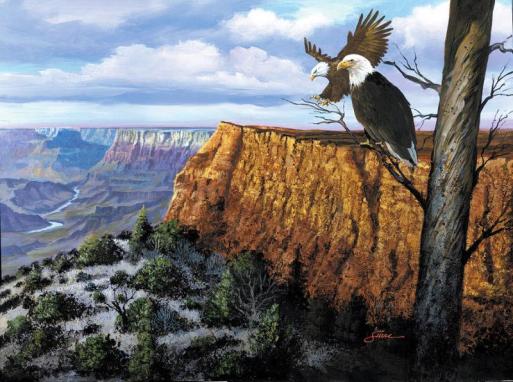 Carolyn Hanes is the daughter of author, Emerson Hough, who had raised his child in New Mexico, the best way he could since losing wife and mother, Molly Hough in a hiking accident at the Grand Canyon in neighboring Arizona. The burrow that Molly was riding reared, after being bit by a rattlesnake. The back of her head strikes one of the chiseled rocks, granite, limestone, or shale, ending her life in 1905. Carolyn was 9 years old, and though she would lead a comfortable life, she never stopped searching for a replacement. Her father never remarried, she never found another mother. Instead, she found a form of love that would fill that void.

The characters, about whom Lyn had referred to earlier, are as deep as the Grand Canyon that claimed her mom.

Yes, those fictional beings in her earlier romance novels, more popular in Europe due to their sexually liberal content, are understandably passionate, always seeking relationship over logic. Now, as she is about to turn 40 years of age, perspective has set in. Constance Caraway, and yes, even Fanny Renwick, are examples of people who are secure with themselves, mirroring their creator.

And serious about what she does; Constance Caraway is hot on a previously cold trail. Four years ago, her beloved Sara was witness to a murder, one that goes unsolved (or unpunished) to this day. By subtly probing the lives of the families suspected of containing felonious conspirators, she has developed the story of jealousy, racism and pretense.

“I can’t believe this crap,” blasts the overbearing patriarch of the hotel owning monopoly. “”I don’t care if we have to steal their land… those damn darkies aren’t going to keep me from making that deal!”

“But, Father, remember that night in ‘31? I know you pretend it didn’t happen, but it did. If you mess with that family, suspicions will be raised about that old woman.” Could this be lingering guilt, coming from a once foolish youth? Once and still and little angry that a Negros’s house could be grander than theirs?

“That was 15 years ago, son, and she was a useless busybody. You and the banker’s kid probably did those darkies a favor.”

“Word has it that banker Lucas is the father of Doc Crandall’s 2nd bitch, Lucille. If he were to find out we killed her grandma, he wouldn’t loan us the time of day, let alone a ten story hotel. No one must ever know.” 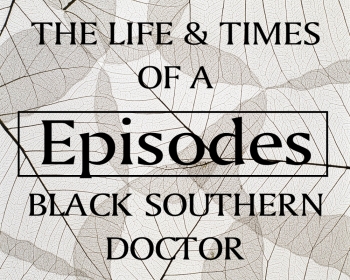