… A blank stare is the mystery woman’s default answer to most questions. She simply doesn’t remember… much…

“This is 1947, Miss ______?” wonders United States Air Force Sergeant Vincent Smith of a woman who is sitting up in a hospital bed at the military facility near Alamogordo, New

Mexico. She was found standing on the main runway at Holloman Air Force Base, in the middle of a moonlit night two days ago. It is only the full moon that saves her from being run down by a jet airplane taxiing to a midnight takeoff. “Okay, let’s forget your name for now. What is the last thing you remember?”

“Dancing. That makes sense, considering the dress you were wearing when they found you. Can you tell me where you were dancing and perhaps how you managed to find your way onto the most highly guarded military base in the world?”

A blank stare is the mystery woman’s default the answer to most questions. She simply doesn’t remember… much. “Pearl Harbor – can’t go back, the Japanese…”

The man is puzzled why she always goes back to 1941. Maybe she was a prisoner of the Japanese? “That was six years ago,” he explains once again. 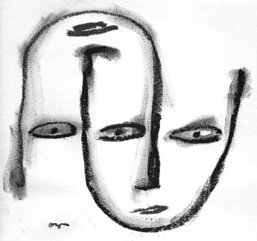 “No,” the woman insists, “we are leaving for Pakistan in the morning. I have to get back to the Clipper.”

The base psychiatrist, who has since come into the room, having dealt with this mysterious lady from the beginning, has been slowly putting some of the clues together. “I think she is talking about the Pacific Clipper, Vince, you know, the one Bob Ford flew for Pan American. When the bleeping Japs hit Pearl, he had to fly back to New York by the seat of his pants.”

“Yeah, I have a buddy who knows one of the mechanics from that plane, said they burned 76 octane half the time,” Smith recalls. “But that was still six years ago! This is beginning to creep me out. Keep an eye on her Ben; I’m going to give Pan American a buzz. Maybe they can help figure this out.” 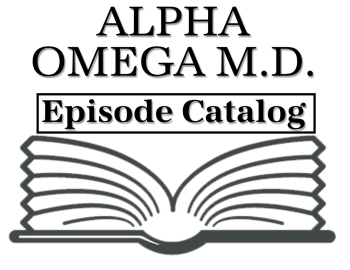