…It has been well over a year, closer to two, since Sara Fenwick’s unexplained reappearance and is still unexplained, at least to Carolyn Hanes (Constance Caraway) and Robert Ford (jet-setting Ace Bannion, flying accomplice to CC)… 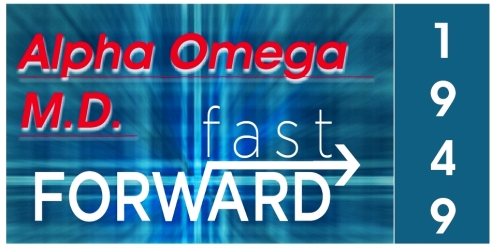 Down the street about a half mile and over a couple of blocks from LBMH, not far from her dress shop, Sara Fenwick struggles to regain her former self; forever sweet, however changed.

It has been well over a year, closer to two, since her unexplained reappearance and is still unexplained, at least to Carolyn Hanes (Constance Caraway) and Robert Ford (jet-setting Ace Bannion, flying accomplice to Constance). After being stonewalled by a lead (Pb) shield of lame Air Force interpretations of the events in the New Mexico wild, the duo has quietly built a case for an alien presence there in 1947.

The single greatest catalyst for their continuing efforts, beside Sara’s six years’ dearth, was on Bob Ford’s flight back to Holloman to take the girls back to Florida. On his final approach, on the way in, he “accidentally” drifted wide to the northwest, taking him over the area where that big bang had taken place. There was literally a million scraps of, what looked like, metal scattered over a full section of cattle country. Conspicuous by its absence, a crater there is not. Ford will be told later, that a bomb had gone off “accidentally”, surprisingly without casualty.

It did not make sense then, too many holes to hold water.

And what of Sara? She had been kidnapped by a fringe local Native American

religious cult, which specializes in brainwashing and mind control. The cult moved to California after the war, but don’t know how she ended up in the middle of nowhere.

Never mind that Lyn and Bob, and Sara for that matter, are not remotely unintelligent, the decision had been made, early on, to treat them like blithering idiots. Correspondingly, the trio plays down to the level they are treated. If they were ever to share what they know or suspect with the government, who knows what nefarious deeds would be used to silence them.

However, they are up against five capable people in all, rather than the 2 ½ they know about, the ½ being Sara in her mixed up state. Constance and Ace Bannion are on the job as well, through the magic of fiction. “I doubt that half those guys can read,” claims Lyn, “and the other half read comic books.”

Together, Constance and Ace have been tracking down the vapor trail of an unfamiliar quantity.

But, unlike Sara, Fanny Renwick has not miraculously reappeared and that is not setting very well in either her pretend or real world. At least when Constance and Fanny were crisscrossing continents, she felt like she was a part of the action. Now, she has been replaced by Ace Bannion, for God’s sake. What a corny name! Even makes the name Fanny sound good. The only problem is that Ace lives on and Fanny is finished, at least in the pages of The Hawaiian Spy. 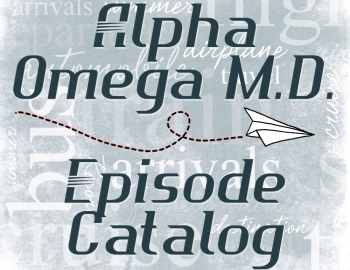