… It is so ironic that James Ferrell occupies room 209 at Tallahassee Memorial Hospital, not the hospital he fought so hard to save…

Down where the rubber meets the road, nearer to God than Alpha Centauri, James Ferrell clings to life 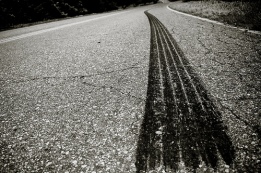 after a ghastly battle with pneumonia. He had been working himself harder than ever, warding off the ever increasing blows being thrown at Doctor Alpha Omega Campbell. In his attempt to maintain A.O.’s flawless reputation, which has become a full time chore, Ferrell put his own health at risk. Having a physician for a client should be a good thing, but in this case, the doctor is not in the house.

He is in New Jersey to visit brother Hosey. No – that was the company line. Angela Ophelia Diaz is expecting any day, nine months pregnant with a certain Florida doctor’s second grandchild. He had not completely severed his ties with mother Camille Diaz, the woman who took him under her wing when he really needed it, and has been checking in from time to time over the past thirty years. He was motivated by his overriding sense of responsibility, being the pregnant girl’s father and all and not having financially supported either of them… other than an occasional birthday present.

Meanwhile, his attorney was juggling real estate in an effort to keep Laura Bell Memorial Hospital afloat. Legitimate revenues are not paying the bills, other than the rental properties, and even some of them have fallen into disrepair. Roofs need roofing, broken windows remain broken, and tenants are becoming untenable.

It is so ironic that James Ferrell occupies room 209 at Tallahassee Memorial Hospital, not the hospital he fought so hard to save. Lilly Chevis is at his side, personally attending to him as a representative of LBMH, helping to make the 70 year old man as comfortable as possible.

He was always stopping by the clinic, making sure the bills were being paid and keeping track of the patient register. There have been whispers about late night visits by mostly young white women. He suspects that abortions comprise the bulk of those calls.

Ferrell has been dying a little bit at a time, with the knowledge that the doctor will be indefensible somewhere down the line. The racial climate leading up to 1950 has been spiraling downward. It is becoming fashionable to flaunt the differences between whites and blacks. Whites feel they can be openly hateful and blacks are becoming increasingly vocal in protesting injustice, which has a polarizing effect that trickles down to the otherwise ambivalent. Unfortunately for people of color, the law comes down on the side of prejudice and that can scare the best of lawyers. Hanging by a thread by Do Ho Suh, textile and thread sculpture 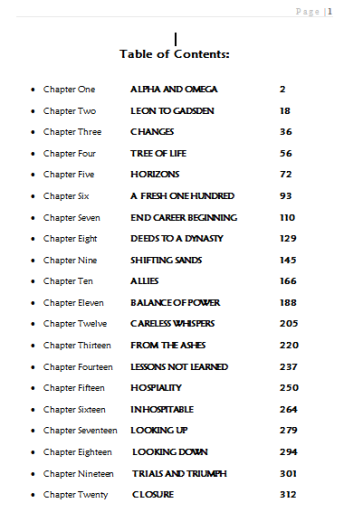