… Equity, in the hot summer of ‘55, comes on the form of a distressed young woman, with $200 dollars in hand and a suspected dead fetus lingering in her womb…

Is there a fairy tale character like Peter Pan flitting around Laura Bell Memorial Hospital these days?

As blissful and carefree things are for the Fords, the opposite is true for Alpha Omega Campbell. He is actually blissfully ignorant and seemingly carefree to the point of carelessness. Things on Virginia Street are falling into serious disrepair and the doctor’s

cash flow has slowed to the equivalent of the leaky bathroom faucet in his and Maggie Lou’s master bedroom.

To survive these lean days of the summer of 1955, one property after another is sold at less than market value. Demand for the land that Maggie had inherited from John Ferrell, has slowed in the wake of the Korean War.      Now, post-World War II was a very different climate. Returning GI’s were snapping up parcels in cities like Tallahassee, no matter what the cost. But that was when A.O. was in the midst of his heyday and in no need of real estate equity.

Equity, in the hot summer of ‘55, comes on the form of a distressed young woman, with $200 dollars in hand and a suspected dead fetus lingering in her womb. She is hardly Tinkerbell spreading pixie dust at the back door of LBMH. Instead, a massive cloud of dank dust rises into the Frenchtown air.

“I’ve hired this musician to play a sad melody while I give you a sob story why I didn’t do my homework. It’s actually quite effective!”

“I was bein’ treated at Havana. The doctor there gave me some awful tasting-stuff to settle my stomach. I’d been with child for four months and the mornin’ sickness was getting’ to me. My mother suggested I visit Dr. Wright, I don’t know why. He wasn’t my baby doctor; guess that he was away on holiday or such.”

“Well, he said that you had a reputation for helpin’ girls like me.” 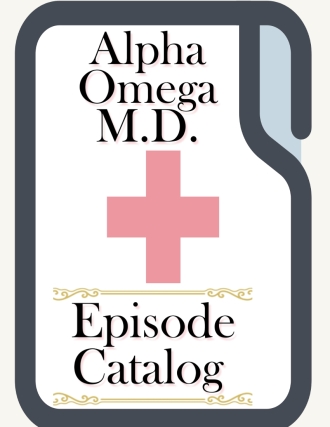