…The prime of Roy’s career was spent languishing through the lean years of the space program. There was a dirty word used back then, “privatization”; a sorry excuse for a shortsighted, budget strapped exploration climate... 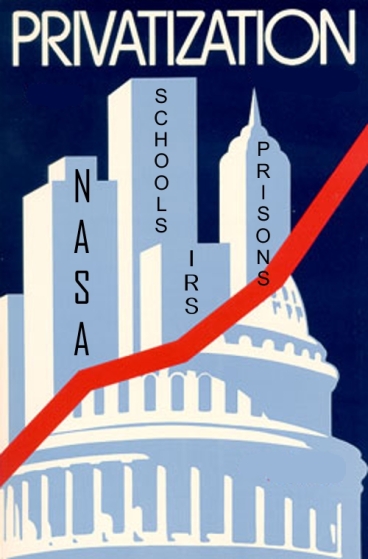 It is dawn on the southeast coast of Texas. The same sun the warms the planet Mars, reflects off the still, 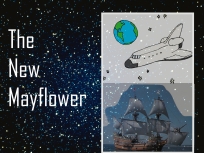 February water of the Gulf of the Americas and Roy Crippen. He stalks about the base of the deep-space

shuttle named New Mayflower, expecting to be alone in his vigilance, only to find its Commander going through the same pre-mission routine. Ever since the Challenger disaster, some 5 decades past, uneasiness seems to be passed along from one mission commander to the next.

“What a surprise Rick! You can’t shake 1986 either, can you?” The
current manifestation of Roy was but a 2nd grade schoolboy back then, yet he speaks from a heavy heart, having watched the disaster unfold in a Florida classroom.

Richard Stanley, who was born in 1999, ranks as the number 3 commander behind the two-you-know-who’s presently orbiting Mars. “Yes that and the fact that I will not be strolling around (Heinlein’s) Green Hills of Earth for a couple years. It is an ominous thought, losing 2 years and all.”

“Great genre reference buddy, we all love Heinlein, but I refuse to swallow that ‘losing two years’ stuff. I would trade places with you, like that!” Roy snaps his fingers. “After 52 years I have been labelled a has-been; 52 and not allowed to fly, how fair is that? I could fly a Boeing 967 at supersonic speeds for any commercial air carrier, for 18 more years in the friendly skies and but none in a ship outside the stratosphere.”

Roy is not lying about his desire to fly missions. The prime of his career was spent languishing through the lean Obama years of the space program. There was a dirty word used back then, “privatization”, a sorry excuse for a shortsighted, budget strapped exploration climate. The only government money was spent on, “…….drones and probes, probes, rovers and drones,” he recalls with more than an ounce of disdain.