…“May God bless everyone,” is all Aldona can say, in this all-hands-on-deck, everyone-for-themselves, Turkish Delight  free-for-all.…

With the trouble heading to the floor above, Afridi leaps into action, “We are leaving this mosque, Allah be damned! They will not leave until they have found me.”

Fatima stares at the Sultan Ahmet Mosque ceiling, where the Deming and the staff are/were sleeping.

“May God bless everyone,” is all Aldona can say, in this all-hands-on-deck, everyone-for-themselves, Turkish Delight,  free-for-all.

Fatima Alfridi stares at the Sultan Ahmet Mosque ceiling, where the Deming and the staff are/were sleeping.

“May God bless their souls,” is all Aldona can say, in this free-for-all, all-hands-on-deck, everyone-for-themselves shake-up.

His timing is good, in this case only fair, considering his run of uncanny luck. Upon seeing that the assailants failed to leave a “trailer” to protect the rear; the Afridis show exceptional speed in streaking out the back door, one after the other, to parts unknown.

Parts unknown are a sure thing. Had they waited for protection from US official guard, they would be facing no future at all. Perhaps if they had the powers-that-be listened and taken his story at face value, both they and Afridi would be winging their way to Galveston Texas.

So, without concrete direction and armed only with the Ashtaar business card {the key to

Istanbul}, these four hunted people, throw caution to the wind and head for much needed anonymity. “Us against the world” is not a strange feeling to Afridi, though one he thought would vanish once they reached the American Consulate. But they did not make it and the Sultan Ahmet Mosque is now awash in conflict, innocent participants in a fight for now distant outer space.

Amid the smattering of near-distant gunfire and the rushing stream of sirens, a Mehmet Ali Erim driven something-or-other joins the chaotic scene, Mehmet having worried about Afridi’s safety. From out of the shadows Afridi cries out, “Mehmet, Mehmet,” jumps in front of his taxi, lest he not notice him. Taxi drivers are not notoriously good drivers and the man’s actions cause him to panic, depressing the accelerator instead of the brake. With little time to react, Afridi is thrown up onto the hood.

“Are you mad man? There are better ways to hail a cab than this,” helping the dazed man off

“Aldona!!!” Fatima and the girls rush to the scene.

Mehmet begins to piece things together, “My friend from the train station. Hey, did not things work out with the Americans?”

“We had to leave—THEY have found me.”

“The Americans? You found them. I am confused. I think they believe you.”

“There are others who want me dead.” 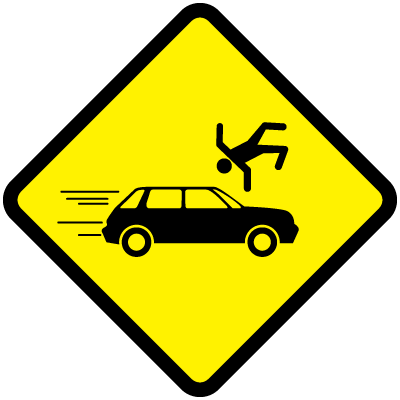