…“Damn,” Sam galumphs into spread-eagle prostrateness. (he trips & falls) “Maybe we should be using the helmet lights,”…

The outside hatch slides open, allowing Martian air to encounter the interior of a man-made object for the first time {man-made}, the clarity of which comes as a surprise to two earthlings who are accustomed to a smoggy haze.

The first steps outside onto Mars itself are understandably tentative one, gravitational forces being less than Earth but much greater than our more regular exo-atmospheric strolls on the Moon. Practices jumps are the recommended test for knowing one’s limits, in this case two feet is a reasonable vertical, with a walking gait that compares to ice skating on Earth, a little extra giddy up in the get-along.

With sea legs established, Mars’ most recent visitors set out to investigate the other ill-fated alien presence. Now if this were the American Old West or CSI Anywhere USA, Sampson and Celeste would split up, one going to the front door, while the other covers the rear with guns drawn.

Weapons may or may not be appropriate here on the Plain of Xanthe; they are guessing the latter.

With each yard closer to the craft and the next new revelation, another “look at that!” moment is shared.

“Look at this thing,” Sampson’s shod foot kicks up an oval onyx object, with marking similar to those on the Mothership. It receives close scrutiny from both, but for now it is securely sacked in his handy-dandy Mars pouch, next to a pointy metal thingy and a vile of Mars-mud.

Closer still, looking straight up one side of the massive pewter colored shiny ship and Sampson decides to scratch the surface with his titanium knife.  The knife loses, shattering like so much cheap plastic, “Wouldn’t Swiss Army like to see this,” speaking of Switzerland’s contribute to the mission.

After traversing 2/3 of the roughly rectangular vehicle’s exterior, they find themselves at what appears to be the threshold of the apparent 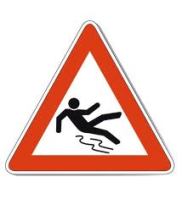 entrance, if it has such a thing. Assuming that nobody is home and the door is locked, gaining access should prove to be futile, with no knife to jimmy the door. The 4-foot-wide notch in the ship’s wall runs several feet into its 150 foot expanse. It is away from the sunlight, which does not make all things bright in these parts, as dark as Celeste’s native Sweden during its sunless winter swoon.

“Damn,” Sam galumphs into spread-eagle prostrateness. (he trips & falls) “Maybe we should be using the helmet lights,”... 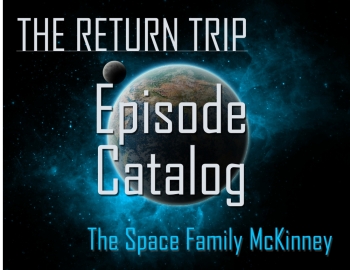 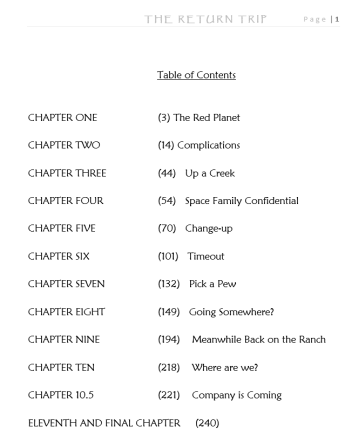