…Roy Crippen’s thoughts degrade to the horrifying events of 12 hours ago, when everything was going at the same giddy canter then, until things reached the point of no return…

An eight month round trip awaits the 3 modern day Mayflower’s astro-sailors, prepared now to be flung away from Earth’s gravity out to a new completely literal New World. {There was supposed to be a few dozen others aboard} Roy speaks to Rick Stanley, the commander of the rescue mission, who not coincidentally was the understudy for Chronicle’s  assignment, without the benefits of a cutie copilot; his 2nd has chest-hair with the name of Saul.

“As soon as you get within hailing range, at about half way there, please go over the shuttle-to-lander docking procedure, it has never been done in space.”

“What if they don’t have the power to lift off?”

“Well… in that case you will need to test your landing skills ‘cause it ain’t going to be like Elgin A.F.B (Lovell Space Center),” Roy is stressing flexibility in the face of fluidity. “I do not want you coming back empty handed.”

“I have been running through all the possibilities one by one, Roy.” There is only one person who has  Sampson McKinney’s flying skills, but she is in the same hope-lacking boat, so 2nd place goes to Rick Stanley. “What I can’t do, Sammy Mac will tell me, no doubt.”

“The new booster package should get you off the ground and out, right Karl?”

“Escape velocity is 5.027 km/sec, which is less than half of Earth’s, so if you take off at a low trajectory you can get up and out with minimal fuel consumption.”

“Yeah, it would be a bitch if we had to coast home, but I am hoping we can do this in space.” 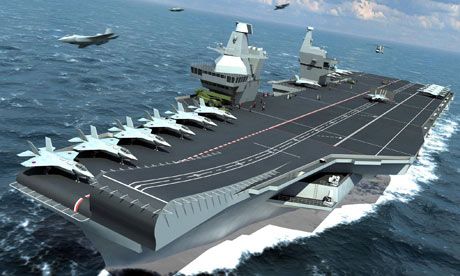 The brief statistical back-and-forth ends when the countdown demands Commander Rick’s full attention. Every minute passing brings him closer to a launch that has only been attempted in a simulator, yes a simulator. The New Mayflower is perched at a 45º angle, aboard a 100 yard ramp and ready to be hurled, like an F-77N Navy fighter off the flight deck of the USS Hillary R Clinton, knifing through the atmosphere, while missing every orbiting object circling the globe.

Roy’s thoughts degrade to the horrifying events of 12 hours ago. Things were going at the same giddy canter then, until things reached the point of no return. Just what was the exact cause of that muddle had to be set aside for the current rescue mission, but he would definitely sift through the evidence leading to Space Colony’s unexplained demise.