…“This baby is definitely not a luxury cruise ship; few windows, no padding or frills, and come to think of it NO females.”… 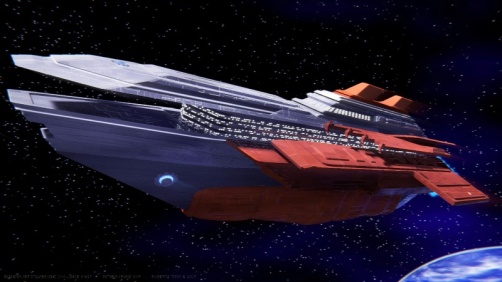 “So let’s check out this galaxy trotter!” Sam exclaims.—

—Now two things are easier said than done: Knowing where to start and resisting the urge to press buttons of unknown function.

Good old-fashioned observation is the safest way to go, you know, like finding out why the owners of this intergalactic flying machine have seemed to meet their fate with an uncomfortable immediacy; that is the quick and the dead, everywhere bodies strewn exactly where they wanted to be at that fateful moment.

The commander of the ship, or the person who probably called the shots on the NEWFOUNDLANDER, is seated in a swivel chair, facing what appears to be a viewing screen, poised as if he was expecting his ship to move. Others of the crew are braced at their posts, also indicating anticipated movement.

If that was the case at the time, then why were they leaving compatriots behind, left to die on the unforgiving Martian terrain.

Amid the frozen moment in time, while moving about the narrow passages, Celeste takes note, “This baby is definitely not a cruise ship; no windows, no padding or frills, and come to think of it  NO females.”

“Then it must have been a dream vacation for these guys.”

“See what happens when you leave all the wisdom at home?”

“Or they were on the way to Earth and Mars’ orbit happened to be on their course heading.”

“Curiosity killed the cat,” she comments, “or when on Mars don’t drink the water.”

“That may not be so farfetched Cel. Judging by the landscape, that depression down range may have been a huge lake/inland sea, at the time they arrived… ain’t here now though.”

“Whatever the case, these guys were traveling light, like the economy class on a Boeing SST 807.”

“Hey, these GUYS didn’t come from just down the block, I’m sure they have budgets where they come from,” his practical nature surfaces, “and I am guessing that this ship covers at lot of space in a big-time hurry, which would explain the frugality.

“Why don’t you try to use that thing?” Sampson eggs her on.

At his bidding, Celeste fondles that black oval-shaped rock thing which she has seemed to gain mastery of; left click in, sort of, center-scroll the lighting. It is the key

to getting around here.

“Absolutely Spartan.” Comments Sampson upon seeing a typical personal-space for the crew of the newly christened, NEWFOUNDLANDER.

“Nothing like the suites on the Colony, hey.” We she realizes what she just said, she reaches over to put a hand on Sampson.

“I know, it’s still hard to believe she is gone.” The sullen Commander speaks of the trillion dollar wonder that they had boarded, for the first time a scant 45 hours ago.  So much has transpired since then, the entirety being both a space-traveler’s dream and nightmare simultaneously. 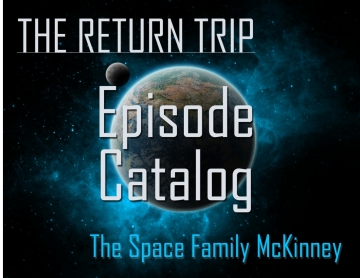