…And then there is the inconvenient reality of her VP fiancée, who is probably worried sick, period, without knowing about what is going on between the TV Newswoman and the NASA Colony Mission Director… 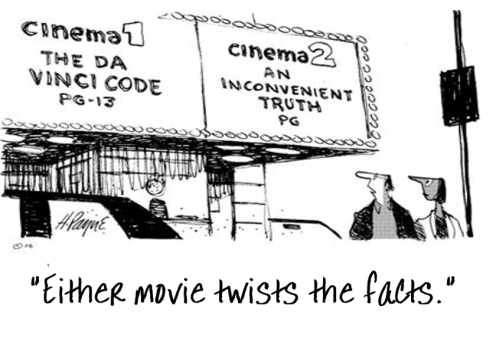 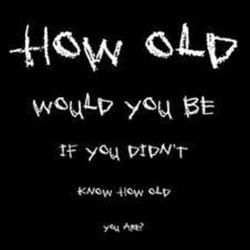 — As would Roy Crippen had he not found himself half-passed out on his office couch, next to Francine, who is showing no signs of wanting to leave. She is obviously preoccupied by the concept of how she ever ended up so “close” to the space program. Conversely, for the first time since breaking 200 MPH whilst speeding away from her native Houston, the 10 o’clock newscast she bolted from crosses her mind. Her newly acquired sense of four-letter loyalty has shifted from KHST to NASA, in addition to that deviant stance, she doesn’t feel at all guilty about not having a camera crew along for the station’s {and her career} enrichment.

In fact, her television chores have also occurred to Roy, “Aren’t you going to file a
report to KHST Channel 13 Houston’s News Source?” 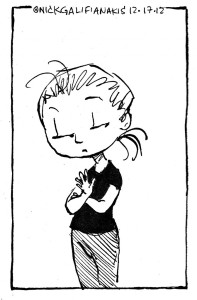 “Thank you for that proper station ID,” she forms her real response carefully, if not unenthusiastically. “I suppose I should.” And then there is the inconvenient reality of her VP fiancée, who is probably worried sick, period, without knowing about what is going on between the TV Newswoman and the NASA Colony Mission Director.

For Roy, whose mind never rests anyway, has been doing some thinking, you know, about mortality and bachelorhood. He has noticed the Francine’s transformation from selfish career person to Mamma’s every prayer for a daughter-in-law.

“Francine…….I’ve been kicking something around.” That is an understatement considering the drastic implications for her.

“Well……,” he stutters, stumbles, and skirts the issue, “…throughout my years at NASA, both in the air and here with the Space Colony project, I feel there is a void, when it comes to a public presence, that one authoritative voice; someone with your media flair and experience that can deal with situations like we had today.”

Francine thinks she knows what he means, but does not lead him forward, fearing how she would respond.

“Heck,” his Southern drawl breaking in, “for as long as I can remember, it has always been ‘good ol’ Roy’ plunked in front of cameras and microphones and not to

“No offense, but I’m not a big fan of you press people, although at first the attention was nice enough. But now it is a hassle and it is taking me off-course from my real job.”

“Sure, sure, you want someone else to be the face of failure.”

“Failure, I’m not so sure. We have only scratched the surface of what caused the Colony to go down.”

“I have not seen a single member of the press, not that pompous ass from Channel 5 or anyone from FOX or REUTERS and if they were here they would be asking a millions ignorant questions and some poor sucker here at CMC would have spilled their guts and piss you off.”

Roy is taken aback by Francine’s callous bluntness, and he hasn’t even asked the question.

One thought on “THE RETURN TRIP – Episode 90”