…“I wanted to drag the spiteful twerp from the car and kick his butt all the way home, but my father took me aside and told me to take the high road… 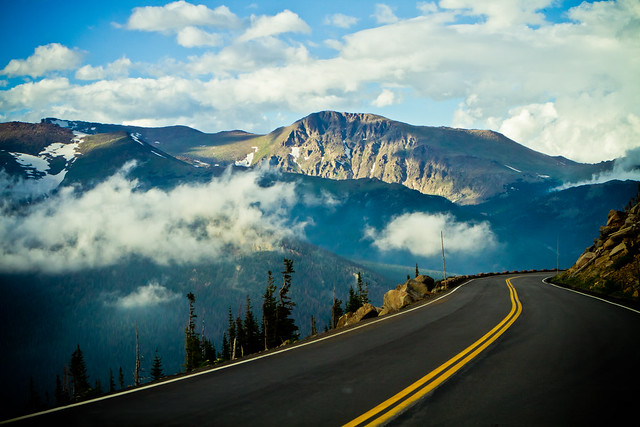 Take the High Road | by nixter

“I had/haven’t seen my cousin Harold for a while, a nasty spoiled city boy who came to visit my family’s house one summer. Now I had a large collection of plastic handmade

models, the kind with a thousand little pieces that you glue together. There were nuclear carriers, supersonic jets, and yes, even an old Space Shuttle docking with the ISS (International Space Station) and this shirttail relative wanted to take some home with him. Well I had worked way too hard on this display to break up the collection, so I told him no.

“When it was time for him to leave, while I loaded his suitcases into my dad’s car to take him to the airport, it turns out he loaded programmable firecrackers into many of them and they were blown to bits after he was safely locked inside the car.

“I wanted to drag the spiteful twerp from the car and kick his ass all the way home, but my father took me aside and told me to take the

high road. He knew the boy’s parents and how they would never believe that their dear little blankety-blank would never do such a thing.

“That very same cousin called me not long ago to apologize, telling me that he appreciated the way we handled the situation and he never did another mean thing the rest of his life.”

“That’s an interesting analogy Mr. Crippen,” the young woman compliments. But did she make the intellectual connection between Harold Ivey and the United Korean Peninsula?

“Thank you and,” Roy stares directly into the biggest camera in the lot, “if you are watching Harold Ivey, you and your family are welcomed to visit me in the White House!”

The captivated sidewalk audience goes wild. Once again his down home style comes in handy, making Freelove’s clichéd rhetoric appear petty and small. He shakes hundreds of hands on the 20 foot walk into Chicago’s first and only gambling establishment.

Francine, who 20 years ago could have been that overly aggressive reporter, could not resist asking, “Was that story for real?”

“Every word,” he shoots back.

All she can do is shake her head, “I love you Roy Crippen.”