…Landslide, avalanche, drubbing, rout, outclassed, destroyed, Waterloo, and the Battle of Little Big Horn or even Cornwallis in the 1st American Revolution… 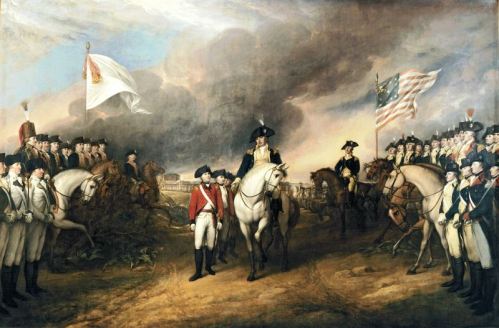 On November 2nd 2032, the only polls that count are the exit variety. By 3

Eastern Time, the regretful tatters of a white flag can be seen hanging from the rafters at the Crowne Plaza New York City ballroom, the site of the would-be Freelove victory celebration.

One veteran columnist, wise to the intricacies of Election Day chalk, suggested that the only way the Crippen/Walker ticket were to lose this election, would be, to immediately concede or pull out of the race completely; too early for one, too late for the other.

When the smoke clears, after the polls close on the West Coast, the only Democratic institutions left standing are two

California Senators, the Governor of Porto Rico and the dog catcher for Orange County Florida.

Landslide, avalanche, drubbing, rout, outclassed, destroyed, Waterloo, and the Battle of Little Big Horn are all terms that could be applied unmercifully to this national election and whose memory will not easily escape even the shortest of recollection.

The first three years in office, for 1st time politician Prez Roy, as he will be

lovingly nicknamed, are unbelievably tranquil. No new wars started by anyone, a robust economy fueled by international cooperation, and the slogan “hydrogen {not gasoline} in every tank”; prescriptions-all for a sustained love affair between the American public and the Crippen presidency.

Some of their success in the Retro Future had as much to do with “being in the right place, at the right time”, but he and Charlotte Walker have assembled a competent group of advisers, as well as the streamlined Cabinet, where nonpolitical-types fill vitally important jobs and do not go toddling off to the private sector at the

dangling of a lobbyist dollar or two.

So as a result of quality hires and keeping top-notch personnel in each case {not the same-old Washington insider sapsuckers} many potential crises fall harmlessly to the wayside. To be sure, the old guard would love to hate every successful minute of the Crippen White House, if it weren’t for straightforward policy making and the regularly scheduled press conferences, i.e. a B.S.-free zone. 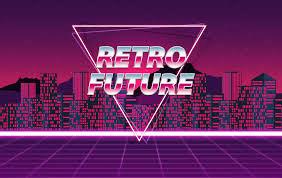 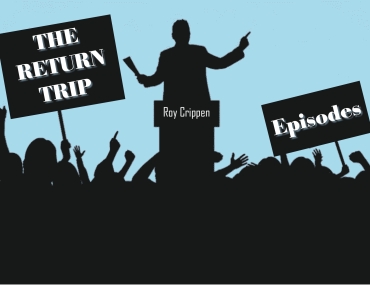