…for those left behind by Stellar Explorer, it is impossible to learn from the mistakes — when you are not apprised of the actual outcome… 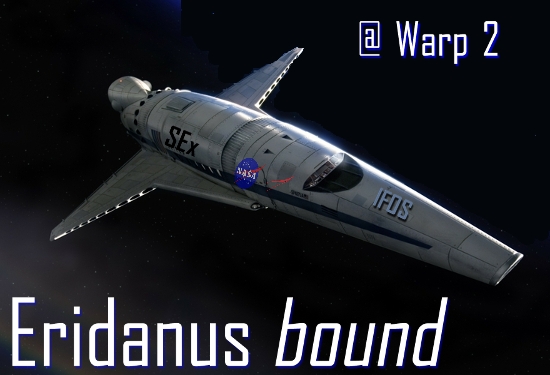 There are no concrete answers let alone solutions, in this speculative world of SOL technology, but man struggles for answers anyway.

When you test drive a new automobile/sky-car/jet-cycle, does one try out every color

model? Does the red one go faster than the black, or does it only look faster? In the case of the SOL Project, the only variable being 397 pounds of human beings, could that have changed the norm to such a radical degree?

Many other like questions and some more technical ones has crossed Roy Crippen’s mind. Perhaps the humblest of those drives to the fundamental heart of the matter: Does man belong in space? In other words, are they technically capable of tackling projects such as SOL or going twenty years back, Space Colony 1?

You can have everything right, cover all your bases and this happens:

Bad luck–maybe, bad science or bad math—probably, but in either case it is impossible

to learn from the mistakes, when you are not apprised of the actual outcome: 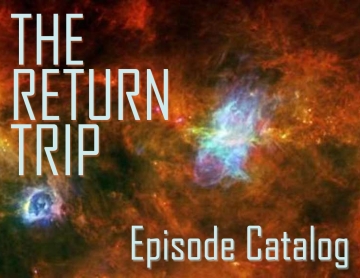 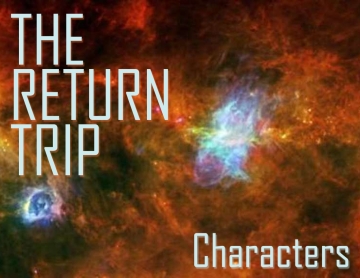