…On a normally ugly, smelly day, early in the year StarDate 2052, the Ÿ€Ð are thrown for a loop by the critical combination of an unsolicited trespasser and fate…

The Definition of an Alliance;

An alliance is a pact, coalition or friendship between two or more parties, made in order to advance common goals and to secure common interests. It can be a political agreement between countries to support each other in disputes with other countries, making them allies.

Alliances on a planet are pretty straightforward. Separated only by borders {ocean, river or imaginary}, they are leagues fashioned through philosophical similarities.

The 4 planetary systems are separated by 64 combined parsecs {ea. 3+ light years}. They are 4 civilizations that could not be more dissimilar. 4 fates are being tethered together by an uneasy, unidentified, unwanted, unaware or unwittingly urgent alliance.

Choose a lane or it will be chosen for you. 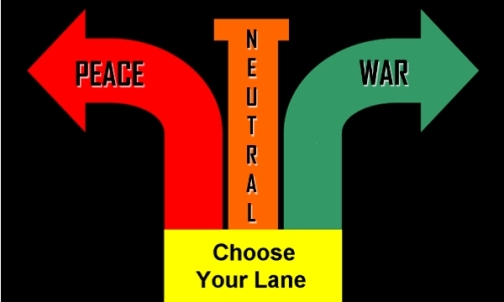 The Ÿ€Ð {#4 above} have always been a wildcard in this corner of infinity. They are unsightly in the eyes of 95% of known species and revolting to the rest. To make their

palatability worse, they carry an odor that would offend a Venusian Wasteworm.  Add to this unsavory list, Ÿ€Ð do not possess a shred of decency. They assume the worst in all things and act accordingly.

3 Planets by ENDESGA on DeviantArt.com

No good things can come of things, which they do not understand. Such is their attitude when an intruder dare enter their space without permission. On a normally ugly, smelly day, early in the year StarDate 2052, they are thrown for a loop by the critical combination of an unsolicited trespasser and fate..

The Ÿ€Ð star system is a simple one; three planets, of incremental size, in orbit far enough apart as not to exert gravitational influence on the others. Only one of these is suitable to sustain their species {not too warm, shrouded by dense clouds, extremely humid}{as opposed to Eridanus which is equally muggy but much warmer}. The clouds are an artificial blanket that covers over them, like a drapery over a window, so no one can see in.

One can imagine the horror that ensues when a shiny smooth O takes up an orbit beneath that protective security layer. They frantically scan and analyze in the brief time they have. Before a strategy can be formulated, a bright illumination clears away their synthetic security. For the first time in eons, the Ÿ€Ð are exposed to the harsh ultraviolet radiation of their star.

They are forced to make the proper environmental measures to ensure inhabitability of their world.

If there is one Ÿ€Ð-ian credo, it is “Attack first, ask questions later”. Galactic harmony has gone on too long for their taste. Their leaning would be to exact a measure of revenge. 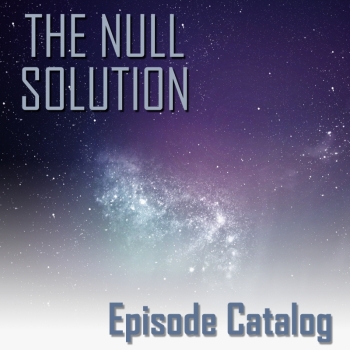