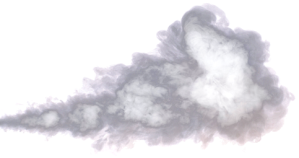 America. With the possible exception of Puerto Rico, Washington State, North Dakota, Colorado and the other 29 states whose marijuana aura spares them much worry, dusty bomb shelter doors have been opened for the first time since the beginning of the Cold War. 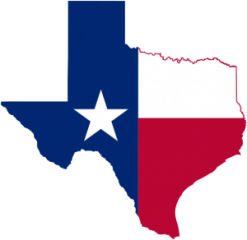 Texas is still part of the U.S. and of course their bomb shelters are bigger, easily big enough to lodge the NASA staff, which has had a front-row seat for the dastardly doings of those hasty Koreans.

Words are few at GLC, though exhales resound in unison.

“Can you say ‘overreaction’?” You can count on Gus McKinney to cut-to-the-quick.

No one in this group could have predicted that UKP would unleash a missile barrage in response to a single incident involving the mysterious Lorgan.

“You reap what you sow.” Former UKP ally Fletcher Fitch gets a manner of satisfaction.

Maybe now the death squads that have h(a)unted him all these years will go away. But his death will not happen until sometime long after he assimilates all that forward-looking technology that has fallen into their laps.

“Is it possible that the deflector shield was meant to protect us from Korean nukes?” Gus wonders.

“Unlikely since it came too late. We aren’t going to back-down from our program, not

now,” Roy speculates. “Someone, maybe your Mom/hallucination, wants us to have this material and hopes that we won’t let it go to waste.”

“I’ve already outfitted SEx with the disruptor weapon, it was relatively easy,” Fitch assures. “It gloms onto the molecular stabilizer, the same concept in reverse.”

“It’s like we’re getting dragged into the future. If 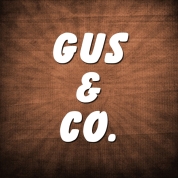 not for these enhancements, Gus and Deke are goners, SOL would be a pie-in-the-sky do-over and we’d be scared into a corner – frozen stiff on this merry mess of a planet.”

Gus & Co. are haunted by that empty pilot’s seat aboard the ship about which they ruminate. Is Deke really a goner and was that O apparition he saw on the way back from the Sun for real?