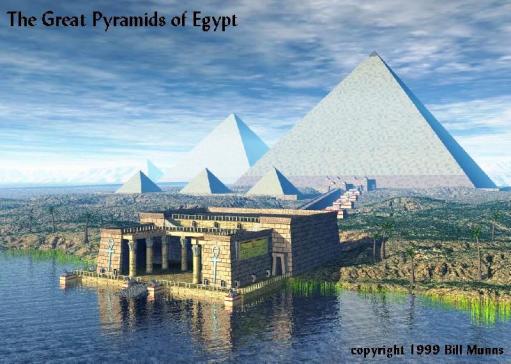 Dad & Deke are discussing the current state of affairs.

“I’m in favor in going out and searching for Cerella. She should show up on our long-range sensors.”

“And in a few short {million} cycles or so you may find her Dad.”

“Then I vote for taking Defender back to Earth. Without Cerella, why should we stay out on a world where we don’t fit in?”

“It is you who does not fit in! The rest of us have adjusted nicely… even Deimostra is light-years ahead of you.”

dangerous here. Have you ever seen any Selljunk or Yud anywhere near Earth?”

“It’s Seljuk and Ÿ€Ð and how would we know? Personally, I don’t think we’ve been paying close enough attention to know whether they’ve been by this way or not. The Eridanians were raiding the pyramids right after they were built and no one knew.

“Without NEWFOUNDLANDER, we would not have even passed Mars’ orbit yet. 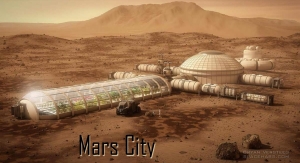 There were supposed to be 1000 colonists at Mars City right now.”

Sam cannot help but long for what might have been.

“Maybe there are now. We don’t know because we are so worried about messing with history. Right now I would trade this foggy dump for a deep-space shuttle ride back to Earth.”

“You wouldn’t settle for anything but TSF, would ya, come on tell the truth?”

“If we didn’t know Eridanus from Uranus, I wouldn’t care.”

“But it is too late not to care! Without the NEWFOUNDLANDER, you & Mom only had a tinker’s chance of being rescued by the Mayflower.”

“Yes. Did I mention that he was the backup pilot for the SOL project? He would have died because the Eridanians would have had no rooting interest in its success or failure. The only… and I mean only reason we are together as a family is because of Ekcello.”