…The baby name-game goes on… 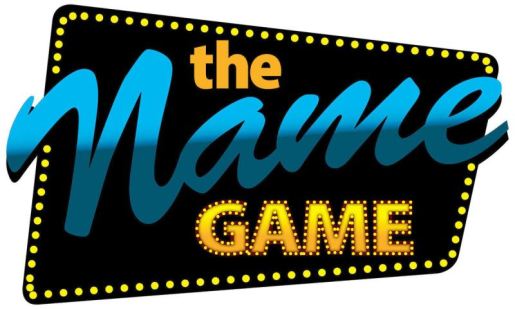 And so, the saga of a lost Eridanian Princess and her Milky Way wandering mother-in-law opens a new phase.

“Have you decided to name your boy?” asks Doctor Picard of his improbable patient.

the blank. He needs a name, because I have to know what to yell at him when he’s hogging my computer! He cannot speak yet, but he can perform a Craniotomy.”

“Yes, a name.” She understands. “Joineroftwoworlds”

“It is olde Eridanian for “Joiner of Two Worlds”

“Tré longue,” he realizes that he slipping into a language barrier, “it sounds lovely but very long, too long as a matter of fact. How about Joyner with a y instead of an i?”

Spelling is inconsequential on Eridanus.

“Joyner with a why?”

The baby name-game goes on. But who’s name is it anyway?

“We can call him Joyner for now. Suisse, dear Suisse will be his birthplace on his certificate, how about it?” 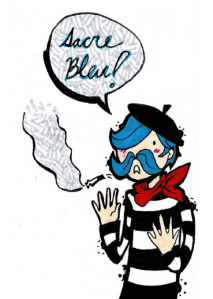 Sacre Bleu by ACM00 on DeviantArt

Cerella gazes out the window at the snowcapped mountains of the Alps. Natural beauty is universal. Dr. Picard joins her, pointing out the peak where he skies. As they turn around, he sees what he believes to be a ghost.

“Sacré bleu!” He is in need of a strong cognac or a good long nap.

It takes but a brief second for Cerella to recognize the visage of a friend, “Celeste McKinney.”

“Do you know ghosts? Ghosts don’t exist, only at the cinema!”

This is a friendly ghost, one that lovingly strokes the head of her new grandchild. Because of their proximity, Celeste is able to telepathically communicate with the missing Princess.

Many questions and answers are exchanged by the two women.

Celeste came for a peek at what was going-on on Earth, with no idea about what she would find. She can return to Eridanus with a song in her heart.

Cerella seeks a way home, but remains on Earth, comforted by a familial face.

As suddenly as Celeste appeared, so does she depart.

Jean-Luc opens a drawer to his desk, and pulls out a bottle of André Petit X.O he was saving for a special occasion. It was part of his great-grandfather Picard’s estate, left to him before he reached drinking age {7 yrs. old in France}.

He pours it into a Baccarat crystal snifter and leans back in his high-backed chair and sighs, “Just another day in the life of a baby-delivering ghost-hunting cognac-drinking brain-surgeon.” 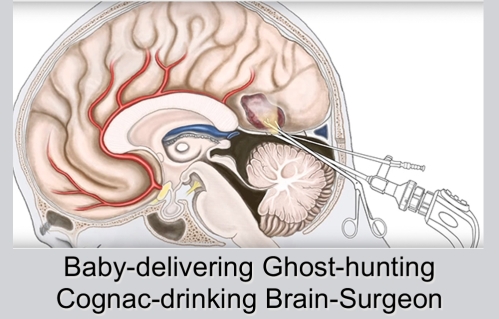