…“For a second, Lorgan appeared. It seems our friend’s curiosity got the best of him.” He is telling Gus half of the story. He tells the other half to Fletcher Fitch. “Did you see a reflection of an INTACT Space Colony 1?”… 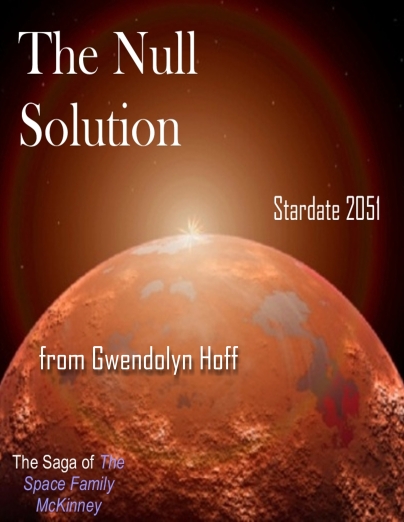 I am the how & why that blocks your way

Solve the what where & who and you can pass through

“Are you seeing what I am seeing?” asks Gus.

“Is this your idea of a joke?” Roy asks back.

“Nope. I cannot get one inch closer to the stratosphere. I’ve come-about a couple times and tried. Each time this ridiculous quiz pops in.”

“We’re not receiving any data Gus. Sensors must be picking something up?”

“Yes, I see the 32 satellites in orbit…” He stops short. There for all to see is the largest remaining fragment from Space Colony 1, part of the outer spiral, rotating as if it were intact. A month ago it would have sent everyone into a funk, but the game has changed since then. The Space Family McKinney is found to be intact and the Colony, that was to be, is currently just a footnote in the exploration of space, or at least to the 5 or 6 Earthlings on Earth who are in the know. “I hope we can get the whole story from Mom & Dad soon.”

“Hey, you aren’t doing a speck of good out there. Why don’t you head home?”

“Just one little experiment I need to perform.”

“This!” Gus unleashes a disruptor blast. “At least I did something while I was here. The less space-junk the better.”

”You unwittingly may have stumbled onto something while you were 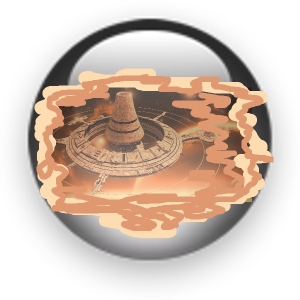 “For a second, Lorgan appeared. It seems our friend’s curiosity got the best of him.” He is telling half of the story. He tells the other half to Fitch. “Did you see a reflection of an INTACT Space Colony 1?”

Some things are better left forgotten; for a then fifteen year old Gus’ included. 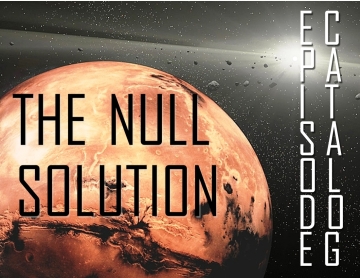 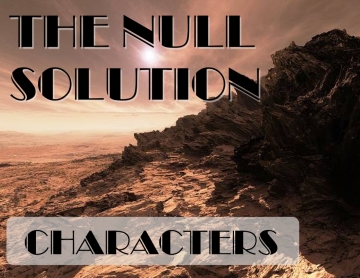