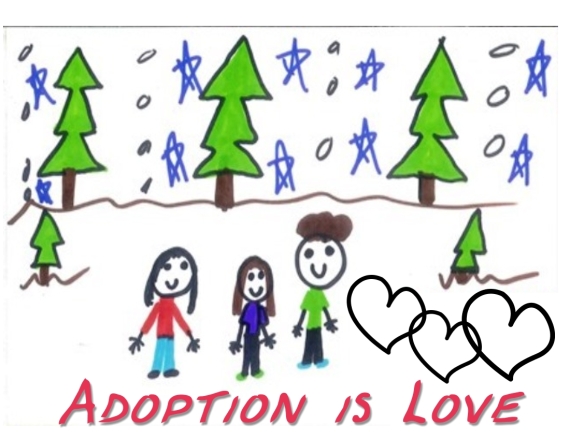 Martha Ferrell has taken this family aspect to the next level. She chooses this warm and fuzzy outing as an opportunity to spring some exciting news on all but her husband. “Children, I want to sit down on this bench,” pointing to the one outside Simpson’s Drug Store.

Abigail sits dutifully on one end, with Agnes charging to the spot next to her, leaving James for the other end and none too pleased. He rarely strays too far from Abbey’s side. His sister manages to do what Mother has not been able to do; separate the two young and taken hearts.

Abbey, as is her nature, creates a compromise. She unseats herself, scooting Nessie to one side, while placing her in the middle. Done. 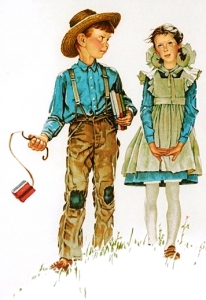 “Thank you children… Abigail. It is important we be civil. We have some wonderful news for us all.”

The Ferrell “children” are thinking along the lines of the family gift; maybe a new wardrobe for Agnes or a champion thoroughbred to James’ liking. Neither is the case.

“Father and I have petitioned the courts of both Gadsden and Leon County to allow Abigail to be a permanent part of our family. Abigail Smythwick Ferrell. How does that sound?”

Well you could have knocked James over with a hummingbird’s feather. He has pictured (in a young man’s fancy) Abbey owning the Ferrell name by marrying her into the family, certainly not as a step-sister.

Agnes is overjoyed. The big sister she always wanted; sharing beauty tips and boy secrets and clothes… well maybe not clothes. That would require a full-time seamstress.

Abigail’s emotions fall somewhere in-between. She too has had private aspirations on being a Ferrell, again as a wife, not an adopted sibling. Womanly dreams aside, her feelings of group membership are unmistakable. She has also seen enough of Southern relations to hold hope that certain moral stigmas can be conveniently negotiable. “I would be rightly proud to consider myself a Ferrell.”

At closer examination, without a blood relative on the North American continent and few inherited friends of her father, her choices are none. Plus, she is near enough to Sumter South to have a hand in its future; quite a land holding for one so young.

“Consider it done,” assures matriarch of the family, whose involvement in Campbell matter has turned out to be a life changing experience.

“Orphans are the only ones who get to choose their fathers, and they love them twice as much.”

“Do you not know that God entrusted you with that money (all above what buys necessities for your families) to feed the hungry, to clothe the naked, to help the stranger, the widow, the fatherless; and, indeed, as far as it will go, to relieve the wants of all mankind? How can you, how dare you, defraud the Lord, by applying it to any other purpose?”

“History is orphan. It can speak, but cannot hear. It can give, but cannot take. Its wounds and tragedies can be read and known, but cannot be avoided or cured.”
― Kedar Joshi

“Orphans? Would you really? Adopt children?”
“There are advantages. If they turn out badly, we can blame their natural parents. We can also choose our own assortment of ages and genders. We can even get them ready-grown, if we wish.”
― Loretta Chase, Captives of the Night