…“And you found out that I am a sucker for a beautiful girl with a gun pointed at her head!”… 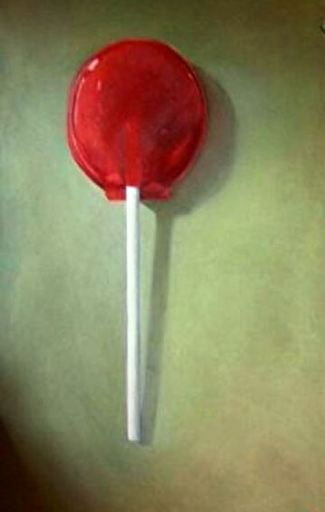 “Am I?” Roy Crippen retorts.

Perhaps because his ears were burning from the flush of embarrassment, or out of shear frustration, he rips off his elastic face/mask, revealing the fire in his eyes. He is also nobody’s’s fool.

Rather than reacting irrationally, he decides to act on a more limited target, while outwardly staying cool.

Enough time has ticked off the countdown clock that Roy can sense the reversing of fortunes.

His assumption is premature, upon seeing Gherkin Dogman turn calmly, raise his weapon and aim it at Francine’s head. Without hesitating he dives headlong into the man, a tackle with the greatest execution, causing the furious spray of bullets to go straight up.

With the noose of reinforcements closing in around them and Gherkin/whomever intentions clear to his men, they are firing in an instant… not at Francine but in the direction of Gantry #2, with the Russian-made jetcopter rising off the ground, pivoting to fire its lethal 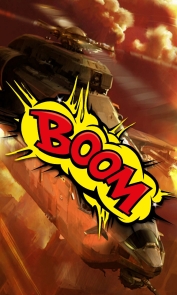 By the time the copter has turned, a good-guys

shoulder-fired missile takes it down in a fiery heap and not a single hostile bullet finds its mark, while the foreign boots-on-the-ground are mowed down like so many weeds.

Roy Crippen has the lone survivor of the raid pinned beneath him, pretty much alongside where Francine spent those terrifying few seconds. Both she and he are very fortunate survivors, given the fact that they were the only participants without a gun.

Francine is lucky in another sense: 100 out of 100 journalists would have given their right arm to be at the scene of the 21st Century’s most compelling stories. But that wasn’t on her mind right now, “That was the bravest thing I have ever seen Roy, live or on video.”

“Had to save that “space-plane”, right Gherkin?” he says while looking down. “And you found out that I am a sucker for a beautiful girl with a gun pointed at her head.” In the fog of conflict, Roy reacted the only way he knew how. (Never give a sucker an even break)

He actually was thinking of her first, even before his precious Space Colony.

They are soon surrounded by Mission Control Marines.

Braden King declares, “T-minus 00:10.00 and counting all systems go in the launch of the deep-space New Mayflower. The sky is high and we have two important people waiting for us.”