…Who are you talkin’ to n____r?” Pigface enters unexpectedly; rounds being made by a round man…

The fifth of October 1896 passes without notice of an extra pair of hands, save a 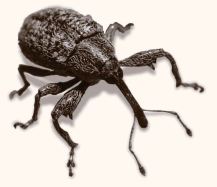 near extra bale of fluffy white fiber. Production overshadows any reason why, especially since there is some form of insect cutting into the yield. Jefferson Smythwick will never acknowledge that he is pleased with his workers.

“You did good, Mister Haley,” compliments Willy, who checks up on one tired lad. “I’ll bring yo supper shortly.”

“Grits and gravy again?”  He has to ask. “I would really just like a chunk of bread, if you can spare it. I lost a night’s sleep to the outhouse yesterday and we’ll be on the run soon. No time to stop!” Time only for action. “Now you make sure to have everyone ready. When the moon clears the stable roof, I will meet you at your shack.” Jacob Haley has a serious look. “Are you sure you can get us to the tracks in the dark?”

It is too late to wonder, but Willy answers, ”Yessir, did so last eve, most likely while you were on the throne.” He speaks of the one person shed which covers a hole in the ground with a crescent moon cutout on the door.

Willy looks up to the loft and sneers. “That’s right, causin’ we can’t be a stoppin’ along the way.”

“Who are you talkin’ to nigger?” Pigface enters unexpectedly; rounds being made by a round man.

Willy Campbell freezes, trying to pretend he was stretching his back, arms reaching for the sky saying, “I was tellin’ the horses to be ready for an early day in the morn, don’t you know.”

“Talkin’ to the animals… you’re ‘bout ready for the ol’ nigger pile, the one your woman’s mamma should be on… addled and useless,” he rambles. “You ain’t been kicked in the head or worse makin’ your own shine, have you? You been actin’ a fool lately.”

“You best pray it ain’t your brain goin’. We ain’t feedin’ no wacked out darkies on Sumter.”

A hidden and listening Haley will make sure Pigface won’t have to bother needlessly overseeing a family that deserves better. 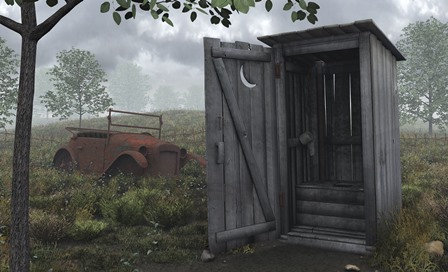