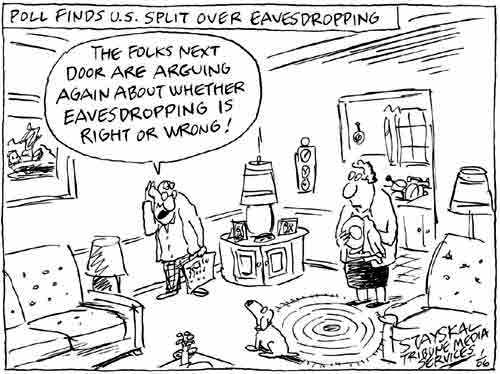 Here is a random (edited) sample of  comments from the Chicago Stadium luxury suite at Billy Graham’s Crusade stop: 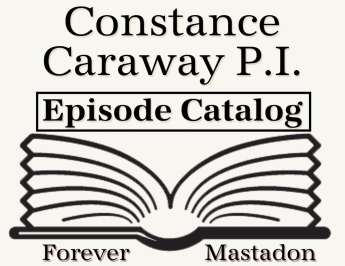 “The key to good eavesdropping is not getting caught.”
― Lemony Snicket, The Blank Book

“She had become really quite expert, she thought, at listening as though she didn’t listen, at sitting in other people’s lives just for a minute while they talked round her.”
― Katherine Mansfield, Miss Brill

“Eavesdropping on conversations is a useful writing tool. The author is in charge of the subject matter.”