…a prisoner of his own mind…

“We will leave him in your care, but I need your personal guarantee that you will not tamper

with him. As long as he maintains physical viability, leave the rest alone. I mean it.” Martin takes responsibility for his friend.

“And I will be calling you every day for updates on his condition. And if anyone else calls about his considering his health or lack thereof… you tell them he didn’t make it. No one beside us is to  know that he is still alive.”

“I think I understand where you are coming from. That is agreeable. If you call me at home, at this number,” he hands Kamen a doctor’s script with his home telephone, “say 8:00 PM sharp, I will be available.”

‘Don’t leave Martin; I have things to tell you. Mastadon was misspelled, I don’t know why.

Wolf told me that they were in control; a Mastodon is like a Wooly Mammoth, lived 12,000 years ago, identified the age of one correctly sometime, I do not remember. Take me with you, I know you told Doctor to fake my death, don’t allow that to be prophetic. The dinosaurs walked the planet with the mammoth and humans. I sure could go for a plate of steak ‘n eggs. Take care of Martin, you mystery

girls, he is my only hope, tell him to look in my bookcase, it is behind FOR WHOM THE BELL TOLLS.  Hemingway is one of my guilty pleasures; hear that he drinks whiskey, smokes Cuban cigars loves adventure. I want to be the swashbuckling type, danger around every corner. My complete paper is behind THE SUN ALSO RISES, do not know why I had to hide it something about mastodon there too. Never did trust that Wolf, but he was at the meeting in the woods by my house, Auntie Joe didn’t like him from the start, should have booted him out.’

“We are going to head back to the University Doctor Steinberg. Maybe the answers we are looking for is right under our noses.”

Will Libby hears clearly and would nod his approval if only he could move his head.

From a prisoner of his own mind. 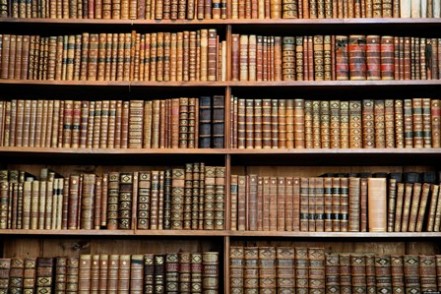 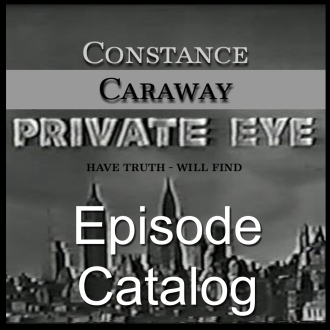 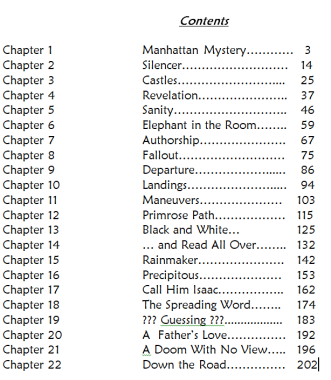